Alice wants to come out as a lesbian. Her girlfriend Fiona wants to start living as a man named Adrian. Now, as he begins his transition, Alice faces a question she never thought she'd ask... does this mean she's straight?

After its triumphant win at the 2017 Olivier Awards, and a sell-out run in New York, the critically acclaimed Rotterdam returns to London for a strictly limited engagement at The Arts Theatre, London.

Rotterdam is a bittersweet comedy about gender, sexuality and being a long way from home written by Jon Brittain, writer of What Would Spock Do? and A Super Happy Story (About Feeling Super Sad).

Brittain’s play is another reminder - warm, witty and wise - of the stupidity of thinking that there are only two genders

Brittain’s writing is a delight; warm, funny and inspiring 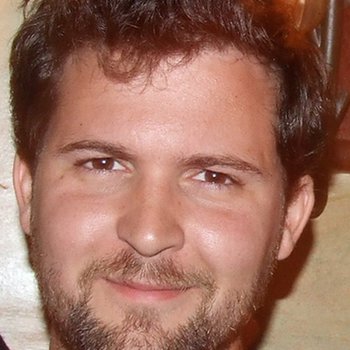