Don't miss the wildly hilarious new play, NotMoses, when it makes its world premiere at the Arts Theatre from 10 March. Written and directed by award-winning filmmaker Gary Sinyor, this gleefully irreverent new comedy runs for a strictly limited 10-week season.

The man, the legend, the saviour – this is the incredible true story of the abandoned baby who became absolutely none of these things. From the River Nile to the courts of the Pharaoh and out into the desert of Sinai, NotMoses reveals the woefully unheroic journey of one man who was so very nearly Moses and who so very nearly led the exodus but his Dad wouldn’t let him.

Thou shall have a riotous evening of laughter at this jaw-droppingly funny new show that is definitely true and in no way made-up. NotMoses runs at the Arts Theatre for a limited season so book now and prophet from the best night out in London. 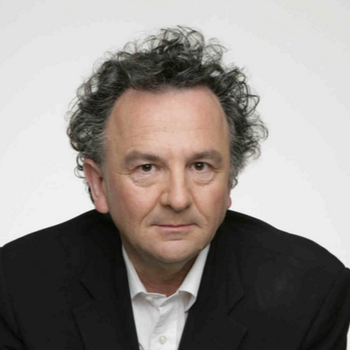 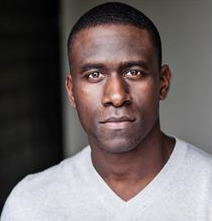 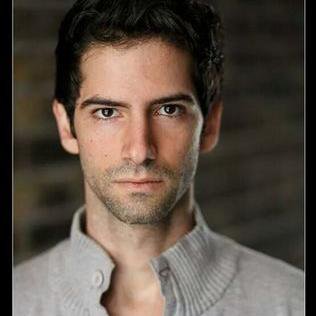 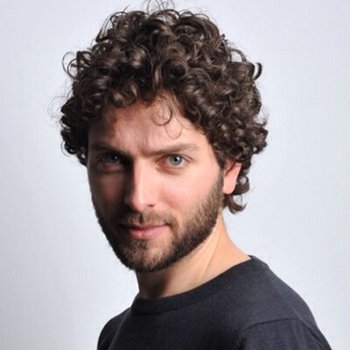 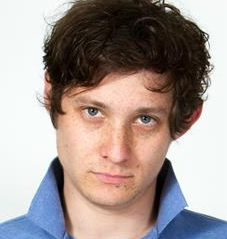 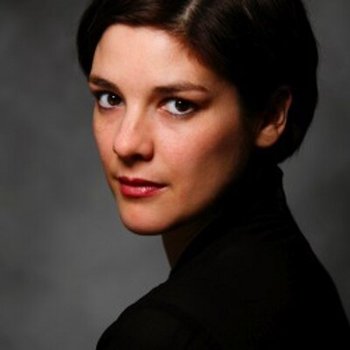 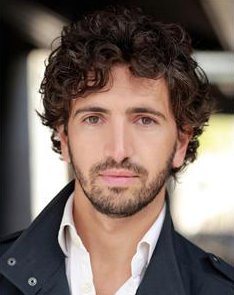 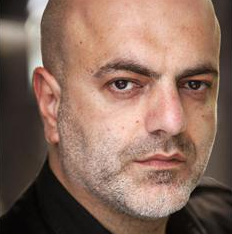 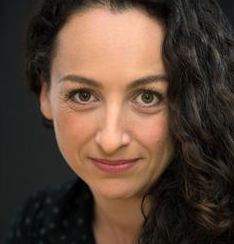 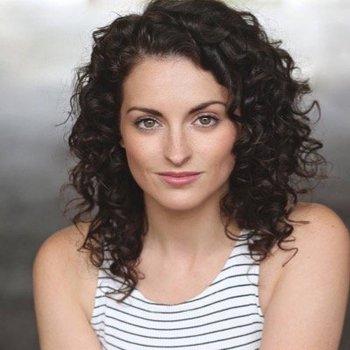