At every house Father Christmas eats and drinks the tasty treats that have been left for him. But when he reaches number ten he realises that he’s forgotten to do something rather important and he really, really, really needs a WEE!

TaleGate Theatre Productions hit the perfect combination of witty humour, fantastic music and the extra sparkle for which they have become known in this fabulously funny and brilliantly bouncy musical adaptation of Nicholas Allan’s much loved book.

Book Father Christmas Needs A Wee tickets before they run out – this kid-friendly musical will only play a limited season between 3 – 24 December. This festive event will be in high demand, so secure your seats now to avoid disappointment.

On Christmas Eve, children everywhere leave tasty treats out for Father Christmas – milk, cookies, and all manner of other festive surprises. As Father Christmas makes his way through the houses, leaving presents behind for the sleeping children, he enjoys eating and drinking everything they’ve left out for him. However, Father Christmas has made the oldest mistake in the book. He forgot to go to the toilet back in the North Pole, and now he really, really, really needs a wee!

Father Christmas Needs A Wee is based on the book of the same name by Nicholas Allan. Allan is the author and illustrator of over 30 children’s books. His books have won many awards and have been translated into twenty different languages. He is the Patron of the Isle of Wight Children’s Literary Festival.

Father Christmas Needs A Wee London is adapted for the stage by Talegate Productions. Talegate Productions is a touring children’s theatre company that have brought many beloved stories to the stage, including Goldilocks and the Three Bears and Aladdin. They have also adapted other Nicholas Allen books for the stage to great success, including Father Christmas Comes Up Trumps and The Giant’s Loo Roll. Known for the extra sparkle they add to the hilarious stories on their stage, Talegate are sure to deliver another family-friendly hit. Casting for Father Christmas Needs A Wee London is yet to be announced.

Father Christmas Needs A Wee at the Arts Theatre

Father Christmas Needs A Wee will be playing at the Arts Theatre. The Arts Theatre is the West End’s smallest commercial receiving house, offering a cosy, intimate venue in which to enjoy some of the UK’s best theatre. Stationed in Covent Garden, it offers close access to some of London’s best attractions and places to eat, making Father Christmas Needs A Wee the perfect addition to a family day out in the city centre.

With only a limited number of performances this December, Father Christmas Needs A Wee is bound to be a sought-after ticket. Book your seats now with Stagedoor to avoid disappointment, and get ready to laugh until you cry at this fantastically funny festive musical. 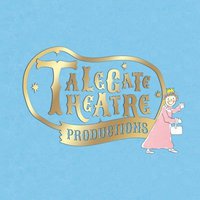 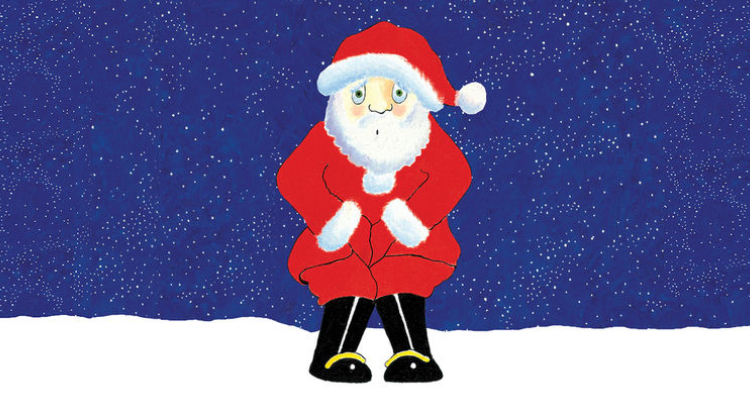