Bryony writes characters - often based on people she’s met. Are you one of the people that Bryony’s based a character on? Well if you’re an unorthodox speed awareness instructor, a small public school boy called Hector, or a Greek sex therapist with a very questionable accent you may well have been inspiration for this show.

Join Bryony and comedy friends (Lorna Shaw, one half of critically acclaimed That Pair, ‘Beautiful skits and Bonkers Characters - The Times as she presents her madcap collection of characters in this work in progress evening.

⋅ View From The Gods 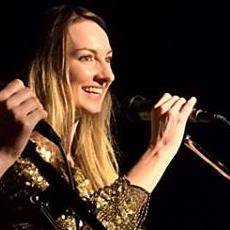 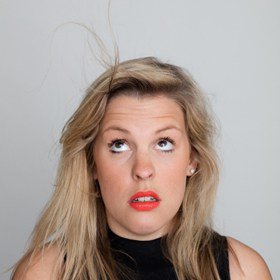