This thrilling new musical has had Green Day fans in rapture and introduced a generation of theatregoers to their powerful and moving musical style. So come and discover what all the noise is about!

IT’S SOMETHING UNPREDICTABLE, BUT YOU MIGHT JUST HAVE THE TIME OF YOUR LIFE

THROBS WITH THE ENERGY OF A ROCK GIG

AN AFFECTING SNAPSHOT OF OUR TIMES 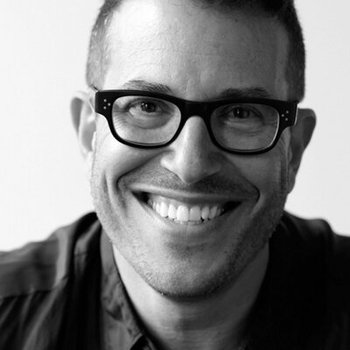 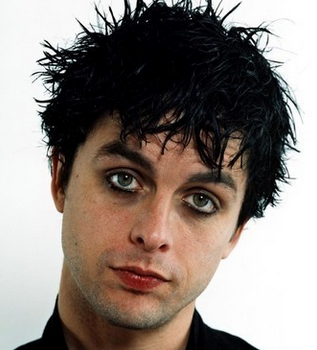 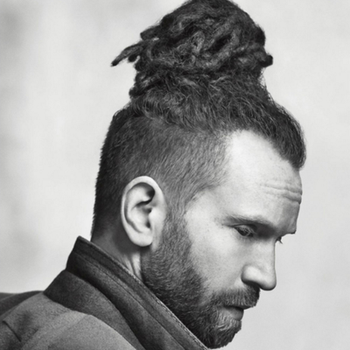 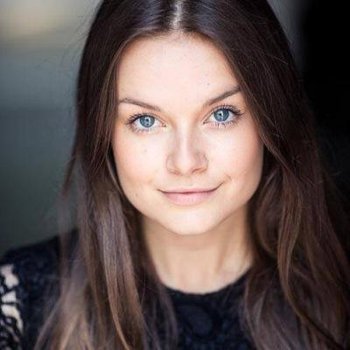 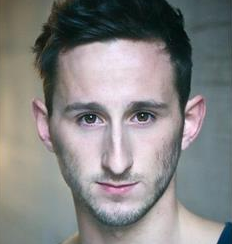 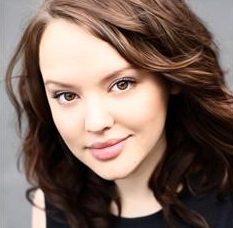 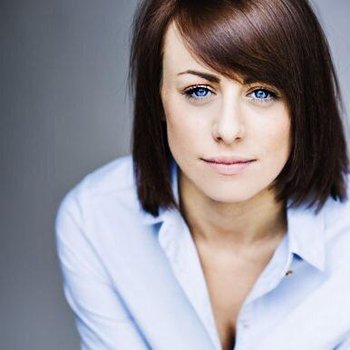 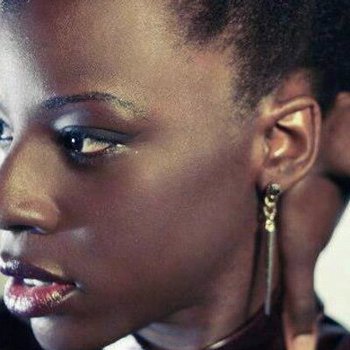 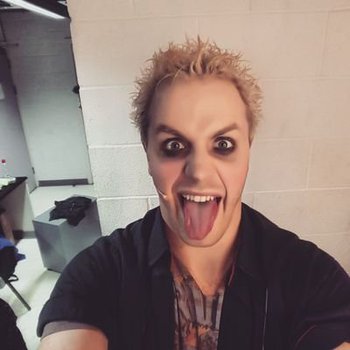 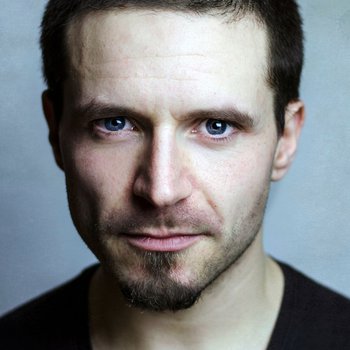 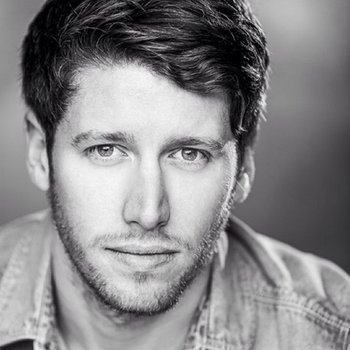 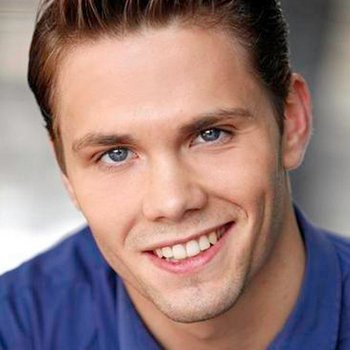 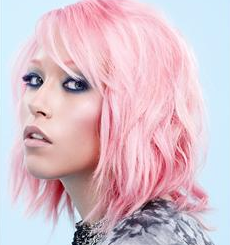