Vault 2017 Comedy Award Winners Stiff and Kitsch have all the heartbreak and non of the Grammys. Come join us for an hour of self-deprecating songs and comedy.

Stiff and Kitsch (Vault 2017 Comedy Award Winners) are the comedy union of Sally O’Leary and Rhiannon Neads. You may recognise them from trying to flog you Kinder Bueno. After a sell out run at Edfringe 2016 and 2017 the girls are back teaming up under the musical direction of James Taylor (not that one) and director Janine Harouni and are once again putting their distinguished classical training to good use in this irreverent revue. 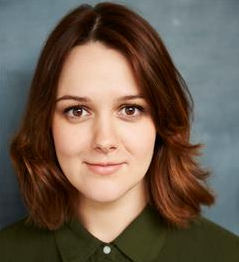 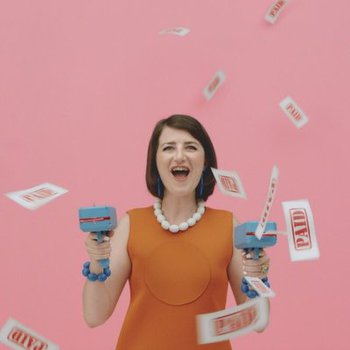 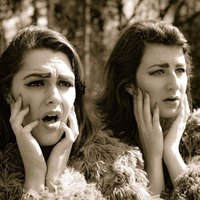 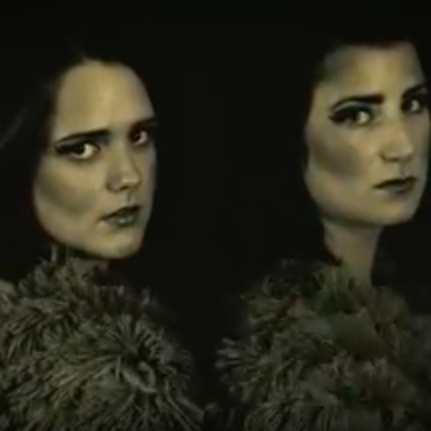