Lyn Gardner
6 November 2019  ·  Follow on Stagedoor
“First seen briefly at the RSC’s Mischief’s Festival in 2018, Pippa Hill and Sophie Ivatts play is adapted from a book by Turkish journalist Can Dundar. Dundar was thrown into jail for reporting that his government’s intelligence services were sending weapons to Syria. It’s a show about a man who turned his prison cell into a microphone so he could tell the truth. In an age of fake news, it’s got a full run courtesy of the first co-production between the RSC and the Arcola.”

When a journalist is sent a flash-drive containing critical evidence of illegal government activity, he is duty-bound to publish the story. But with the nation destabilised and divided, a sinister power is eroding the rule of law. What price will he pay for speaking out?

#WeAreArrested is a gripping play about fighting for truth in a network of lies.

Adapted from the book by Can Dündar, who was arrested for publishing footage of Turkish State Intelligence sending weapons into Syria, this deeply personal and universal story finds urgent new life as authoritarian politics spread across the globe.

An urgent piece of theatre which asks us to scrutinise what we know is true, and how we can fight to keep it so

A rallying cry for freedom of the press 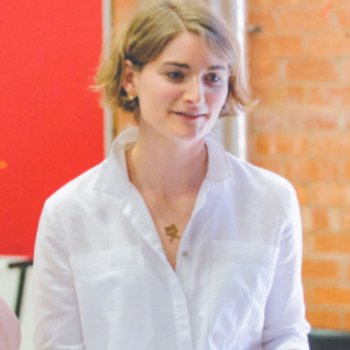 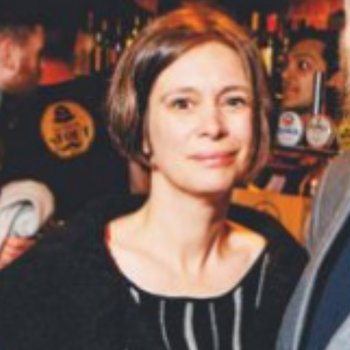 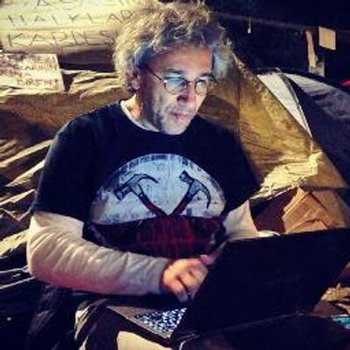 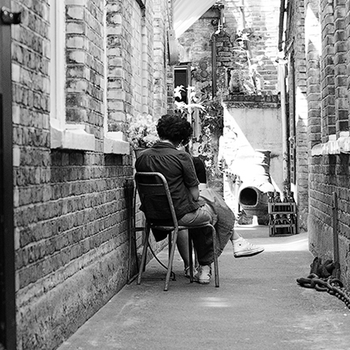 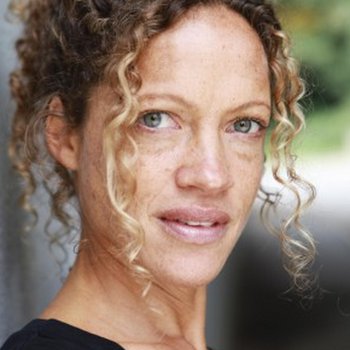 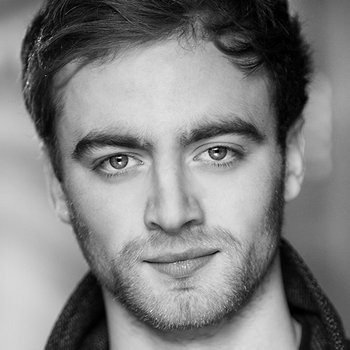