Lyn Gardner
5 September 2019  ·  Follow on Stagedoor
“Dael Orlandersmith’s play is not verbatim theatre, but it is grounded in interviews with real people who live in the town of Ferguson, Missouri, where in 2014 black unarmed teenager, Michael Brown, was killed by a white police officer, Darren Wilson. It comes garlanded with the idea that if we listen and listen hard to what people have to say about their lives, then we will be able to take the temperature of a place and a country far better than government statistics or academic reports can ever do. This is unshowy theatre, but an anger simmers beneath its beating heart and a sorrow and a grief too for all the loss.”

In 2014, African American teenager Michael Brown was shot and killed by police officer Darren Wilson. In this urgent and gripping drama, based on real-life interviews with Missouri residents in the aftermath of the shooting, Dael Orlandersmith portrays the many faces of a community rallying for justice, and a country still yearning for change.

Unshowy theatre, but an anger simmers beneath its beating heart

Dael Orlandersmith transforms into her characters, dispassionately inhabiting their reactions to the shooting of black teen Michael Brown by a white policeman

It's a staggering performance by Orlandersmith, who inhabits each of the eight different characters

Pieced together, and all performed by the utterly compelling Orlandersmith

A largely successful exercise in documentary theatre. Yet the script does sometimes seem to wander down irrelevant paths 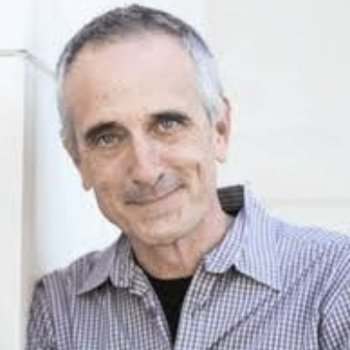 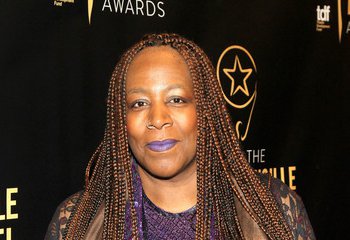 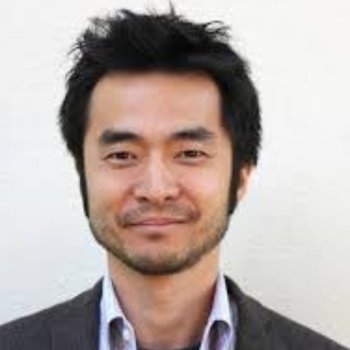 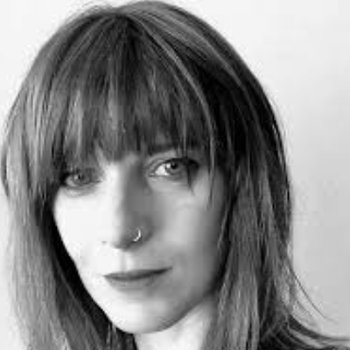 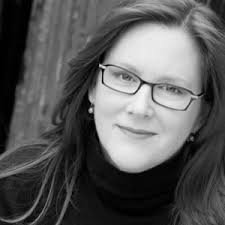