Originally the trio were planning to stage a play, but the changing political landscape meant that two of the performers couldn’t get visas. Refusing to replace those unable to travel, they began to experiment with ways of working that could overcome the physical restrictions, creating a new kind of live-ness for this new world.

Three Rooms invites the audience into the quiet intimacies of daily life when you are essentially confined to your room – making tea, reading books, smoking cigarettes while watching the seagulls over Istanbul roof-tops, or watching the grey clouds over the Paris suburbs. It gestures towards the irreplaceability of people, and the impossibility of representing their experience without them.

Double ticket with Mind, The Gap & For the Absent Ones - £20 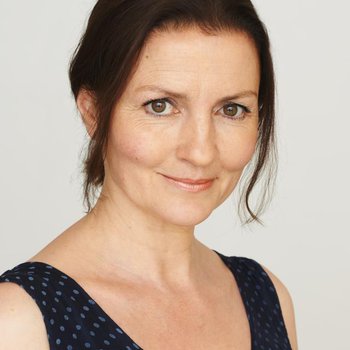