“Either I give the orders or I take the orders. I can’t play both parts at once.”

Lady Sylvia might be 58th in line to the throne, but she’s not been so lucky in love. That all looks set to change with the arrival of sweetheart son-of-a-billionaire Dorante. There’s just the small matter of his charming chauffeur – a man her Royal family would never accept. Let the game begin…

The Game of Love and Chance is a raucous romantic comedy about sex, class and blessings in disguise.

Pierre de Marivaux’s classic comedy is catapulted into a modern world of minor royals and major scandals, in a brand new English version by Quentin Beroud and Arcola’s Associate Director Jack Gamble (The Daughter-in-Law, ★ ★ ★ ★ The Guardian).

A combination of witty script and fantastic performances

An overcooked, unfunny, unreasonably lenghty mess of a play 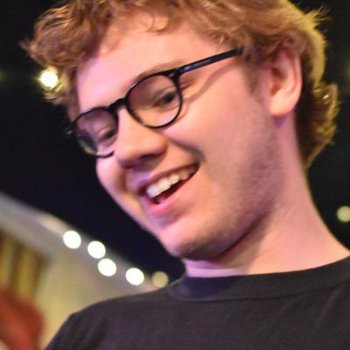 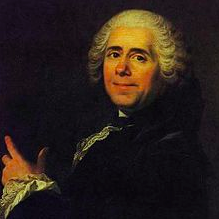 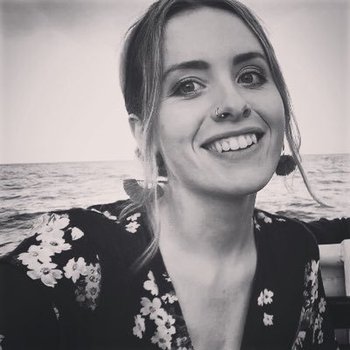 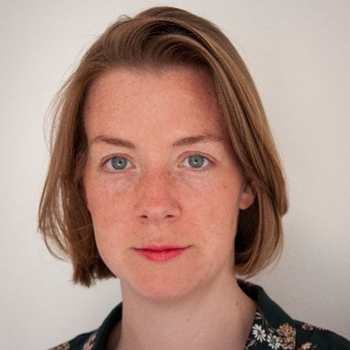 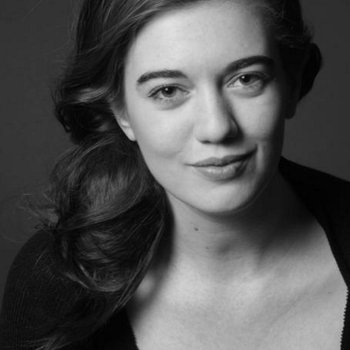 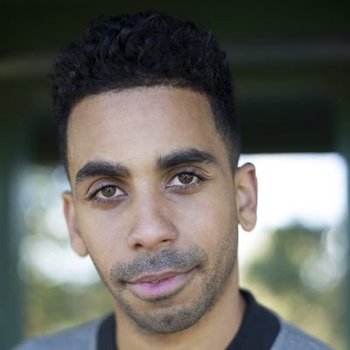 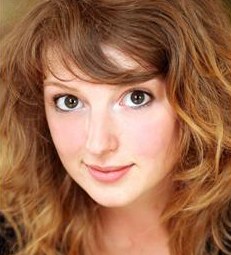 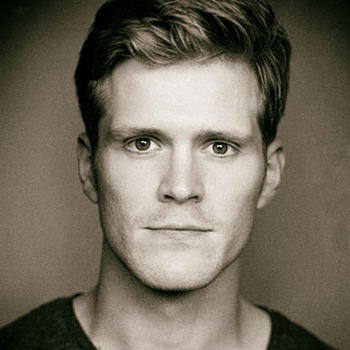 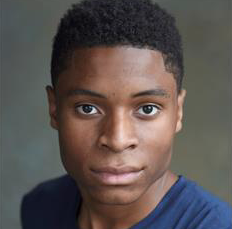 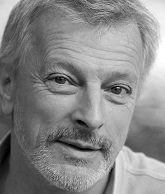