Lyn Gardner
15 November 2018  ·  Follow on Stagedoor
“Director Jack McNamara’s new show Love-Lies-Bleeding, based on a story by Don DeLilo about a family who try to take death into their own hands, opens at the Print Room at the Coronet later this week. But here’s one that he made earlier and which had a successful run in Edinburgh this summer. Based on Chigozie Obioma’s story of Nigerian brothers torn apart by prophecy, this is a very neatly put together piece of old-fashioned storytelling theatre whose surface simplicity belies an underlying sophistication.”

After a sold-out first run and UK tour, The Fishermen transfers to Arcola Studio 1.

In a small Nigerian town, Ben and Obembe slip away to fish at a forbidden river. They continue unnoticed and carefree – until one day the prophecy of a madman changes the course of their lives forever.

Based on the Man Booker Prize-shortlisted novel by one of Africa’s major new voices, Chigozie Obioma, this powerful allegory of brotherhood, vengeance and fate arrives in a new stage adaptation by award-winning playwright Gbolahan Obisesan.

The Fishermen is undoubtedly an extraordinarily crafted piece of theatre

Tragic tale of what it truly means to come of age

Difficult to watch and will be equally difficult to forget, as movement, lighting, acting and direction have melded together to create something rare in its tragic beauty 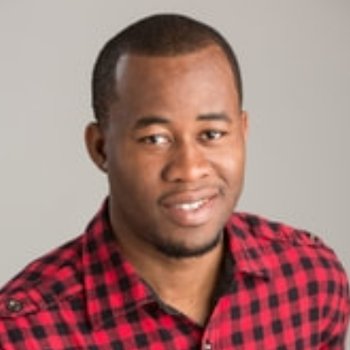 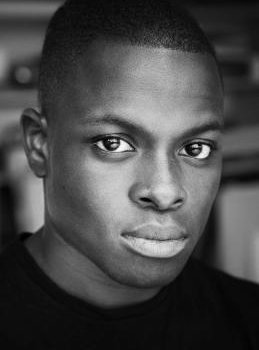 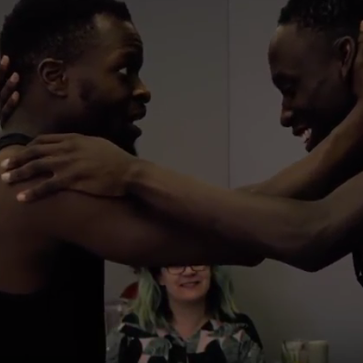