As their 25th wedding anniversary approaches, Alice and Edgar are locked in a bitter struggle. They’ve driven away their children and their friends. Their relationship is sustained by taunts and recriminations.

When a newcomer breaks into the midst of the fray, their insular lives threaten to spin out of control.

Laced with biting humour, The Dance of Death is August Strindberg’s landmark drama about a marriage pushed to its limits.

Rebecca Lenkiewicz reunites with Arcola’s co-founder and Artistic Director Mehmet Ergen for the world premiere of a thrilling new version. 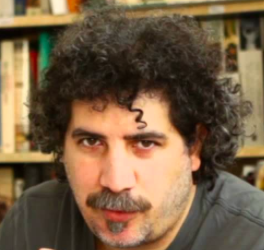 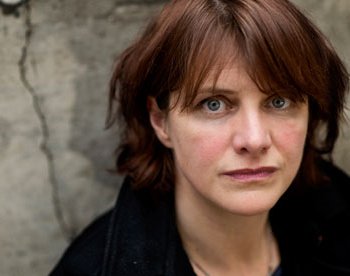 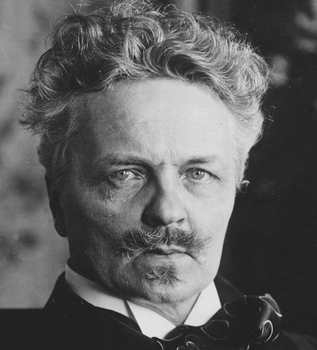