There’s a murderer on the loose – and they’ve got it in for the Cluedo Club.

Armed with a vast knowledge of the crime fiction genre, it’s up to student sleuth Esther Jones to crack the case before it’s too late. She may not have any evidence to go on, but she does have a list of Agatha Christie’s best-trodden tropes, and quite the over-active imagination.

Leave the candlestick in the conservatory and hot-foot it to Robert Holtom‘s hilarious new thriller.

Director Nat Kennedy and the Arcola Queer Collective present fabulously queer reimaginings of your Cluedo favourites – from Mx Peacock to Colonel Mustard – on a quick-witted quest to discover the truth.

It’s Miss Marple meets Skins, and 100% queer – truly an evening to die for. 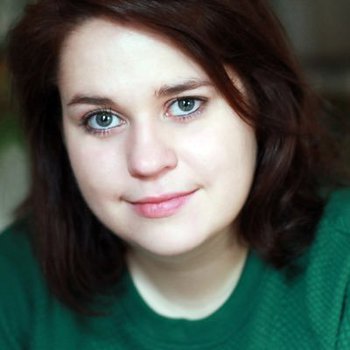 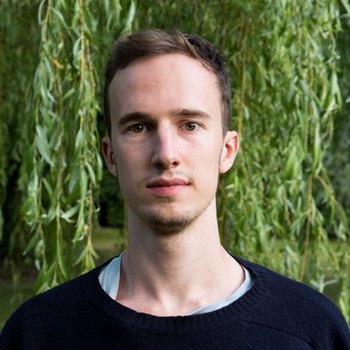