Trending Off West End
22 January 2020  ·  Follow on Stagedoor
“If you're after something funny then this Edinburgh Fringe hit is definitely one to consider. Daniel Ward, the writer and principle actor, has received heaps of praise for his brilliantly funny performance that's inspired by his own experience as one of the only black working class kids at a fancy grammar school. Not all the critics loved it but our users certainly have.”

Lyn Gardner
16 January 2020  ·  Follow on Stagedoor
“Grime and hip-hop meet classical music head-on in this intelligent, thoughtful and heartfelt piece of gig theatre about a young black boy who wins a scholarship to a private school and finds himself caught between two worlds, belonging in neither. Middle Child’s work has often been raucous and euphoric, but this show is in a much quieter, more reflective key. It’s a reminder that this Hull-based company can do lots of different things in lots of different ways. The musicianship is superb, and Daniel Ward’s script is a sharp reminder that ambition without opportunity can kill people by squeezing the hope and the life from them.”

This lyrical, semi-autobiographical piece from writer and performer Daniel Ward uses grime, hip-hop and theatre to tell the story of the struggle between a new environment that doesn’t accept you and an old one that has no opportunity.

Featuring original live music by Prez 96 and James Frewer, The Canary And The Crow won the Brighton Fringe Award for Excellence and was nominated for a Total Theatre Award at the 2019 Edinburgh Festival Fringe.

School lessons from this big-hearted mix of grime and theatre

Fun, but doesn’t live up to expectations

⋅ The Stage (review from Edinburgh Festival)

A vibrant schooling in identity issues

⋅ The Guardian (review from Edinburgh Festival)

Whatever it is, it’s good. Great, even

Daniel Ward has written a really interesting, challenging piece of theatre, that is very funny but also deadly serious

The energy created here in Studio 1 by the cast of 4 musician-actors, is certainly infectious

Middle Child may be in the vanguard of such initiatives in fringe theatre, but more will follow 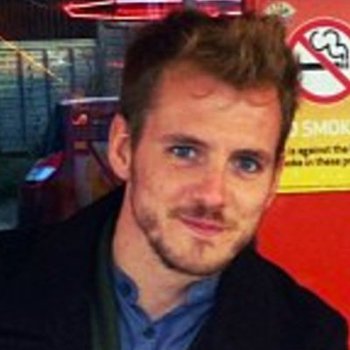 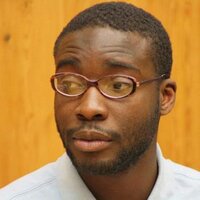 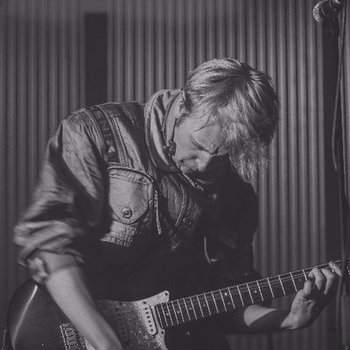 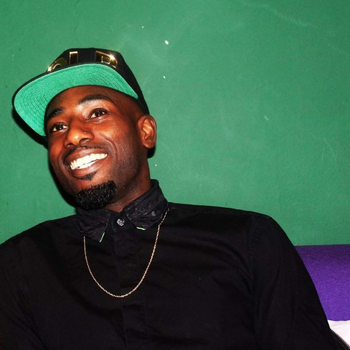 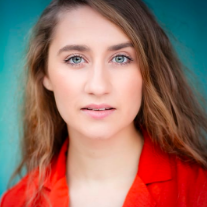 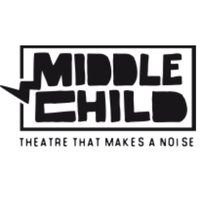 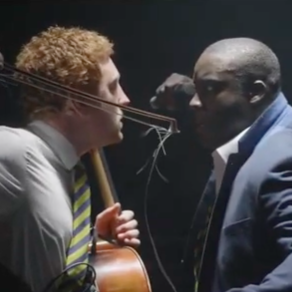 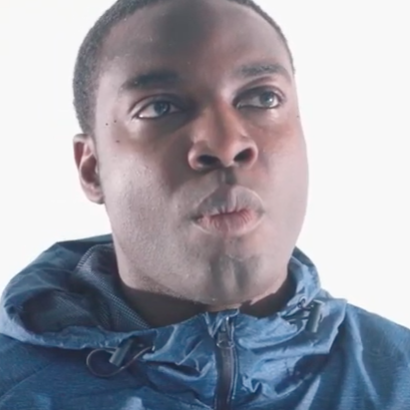