Thoughts on the teenager’s body based on Buxtehude’s Membra Jesu Nostri. A cycle of cantates for five voices, an actor and an instrumental ensemble, featuring live music and movement.

Supported by the Oertli-Stiftung and the Swiss Cultural Fund UK. 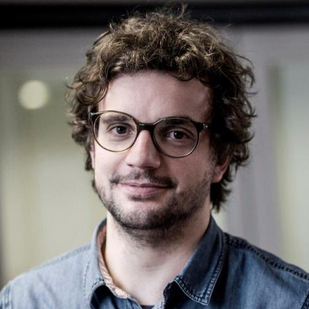 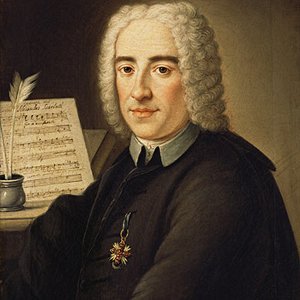