When the man of her dreams arrives suddenly in her life, Tatiana is overwhelmed by a cascade of new feelings and her world is turned upside down. But is the man she sees real, or is he only an image she has dreamed up?

From the director of last year’s acclaimed The Cunning Little Vixen, The Opera Company presents an exciting new show which explores the psychology and inner dramas of Pushkin‘s immortal characters, using music and text from Tchaikovsky‘s greatest opera Eugene Onegin alongside songs by Strauss, Rachmaninov, Massenet and many others.

Music director Noah Mosley and stage director Guido Martin-Brandis return to Grimeborn with an award-winning cast to present a new take on this timeless story.

Live piano music, performed in English and other languages with Surtitles. 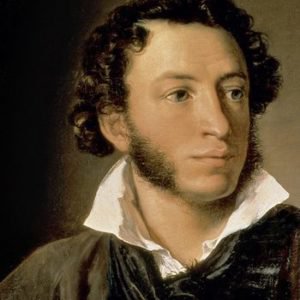 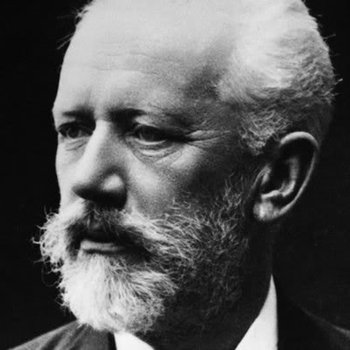 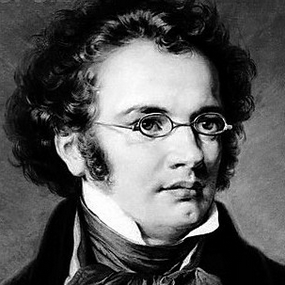 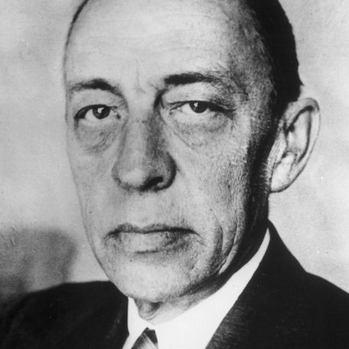 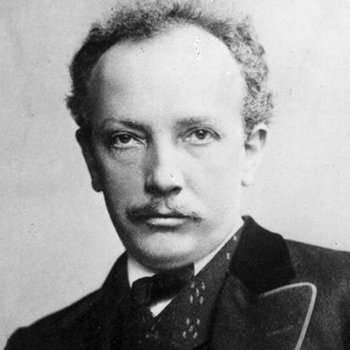