Dad’s getting released from prison tomorrow and the air smells like a proper British summer. Tia’s turned sixteen, smashing her GCSEs and gearing up for prom. Rochelle treats her little sister to a new dress from Westfields and even Jaz says she looks beautiful in it and Jaz wouldn’t lie. Music blares in the backyard and the sisters smile together for the first time in a while. This could be the best summer they’ve ever had…

THREE is performed by raw young talent from the National Youth Theatre’s Playing Up company. 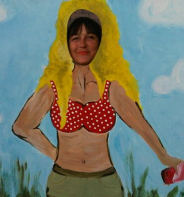 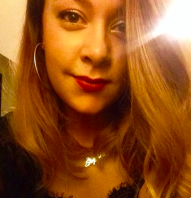