Lyn Gardner
11 October 2019  ·  Follow on Stagedoor
“The Orpheus and Eurydice myth has proved a potent one for theatre-makers. This 2017 Edinburgh hit by Zinnie Harris is finally getting its London premiere in a new production by Murat Daltaban, whose ace staging of Harris’ version of Ionesco’s Rhinoceros was also seen in 2017. After a boating accident, Robyn and Helen are stranded on an island in the middle of the sea. But all is not quite as it first appears, either for the women or indeed the audience, in a play that is a delicate meditation on love and loss and the shifting sand of grief.”

When a boat trip goes horribly wrong, Helen and her girlfriend Robyn find themselves stranded on an island in the middle of the sea. As the night draws in, it becomes clear that the island is not as it first appears. And neither are Helen and Robyn.

Meet Me At Dawn comes to London for the first time in a new production by Murat Daltaban, whose staging of Zinnie Harris’ Rhinoceros (after Ionesco) at the Edinburgh Lyceum won widespread acclaim in 2017.

Whilst Meet Me At Dawn could do with a stronger sense of unity, it is well worth descending to the Arcola to see this show

A surreal meditation on grief

Study of grief deals with big themes, but feels slight

It can afford to take more of a risk with its angle on the story, and the reflections those risks could lead to 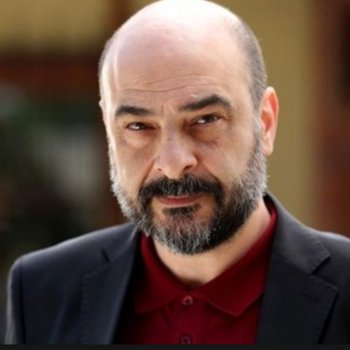 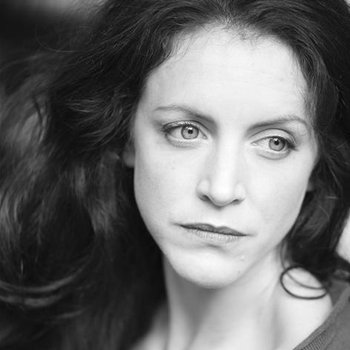 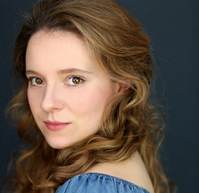 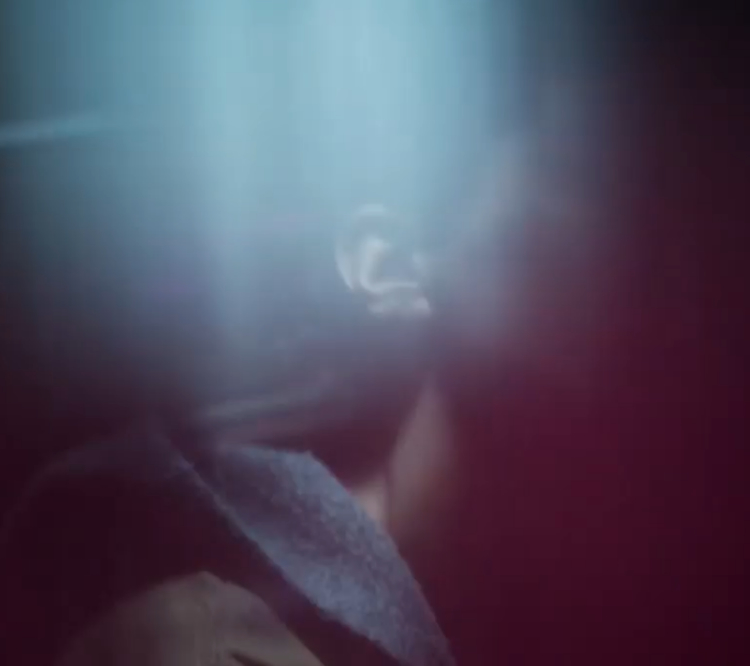