After her award-winning 3 Winters at the National Theatre, Tena Štivičić marks Arcola’s 20th anniversary with a brand new play

On their fortieth birthdays, two people meet and fall in love. The rest is yet to come.

Tracing the intricacies of love and the inevitability of change, Love And Apocalypse is a poignant portrayal of two lives spent together, and apart. 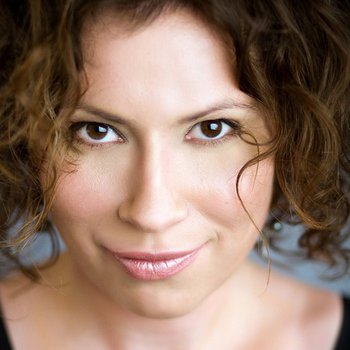