Playwright Patrick Marmion says,
‘I wanted to write a comedy about the head-spinning madness and recrimination of life in modern Britain. I thought Molière might help so I eviscerated him and threw in a supernatural con man inspired Euripides’s Dionysus. Keith? is what emerged. I hope it goes some way to capturing the way we’re all walking on eggshells, terrified of giving offence, suspicious of anyone who crosses our path and panic stricken ourselves lest we be exposed for some unknown indiscretion or thought crime. Luckily life isn’t nearly as bad as we’re supposed to think it is.’

The script itself is very funny and Joseph Millson puts in a classy turn as the title figure. In his excellent command of comedy there is not a second that passes which he does not totally inhabit and control. The casting of the rest of the troupe is less lucky.

If there were cheap laughs, well, I enjoyed them 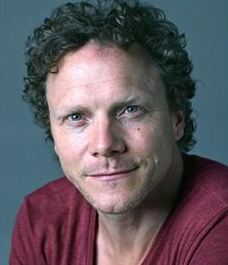 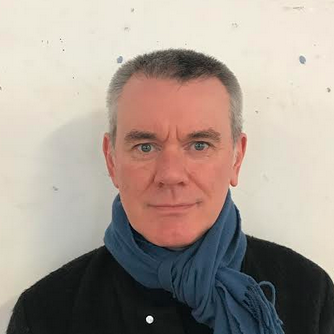 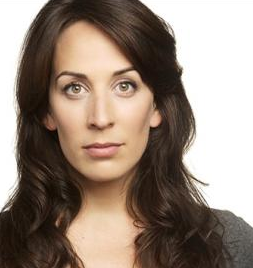 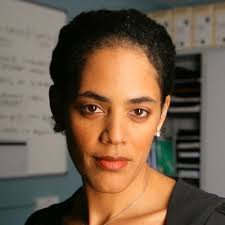 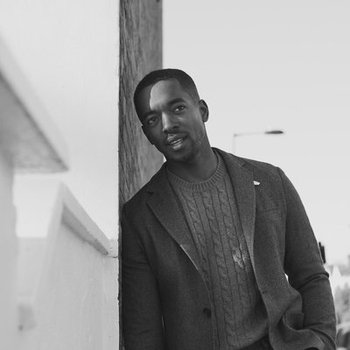 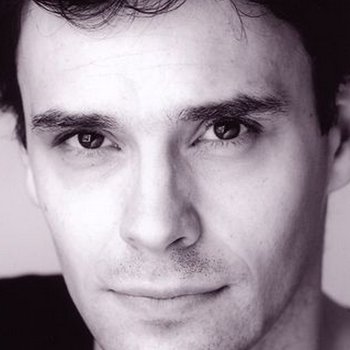 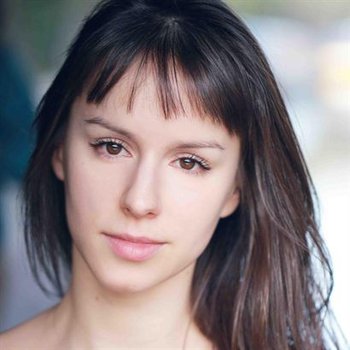 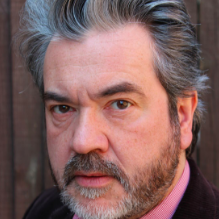