What happens next, didn’t. Or maybe it did. It certainly could have done – with a little imagination…

Albert Einstein and Marilyn Monroe banter about fame, relativity and their personal lives (when they’re not being interrupted by Joe DiMaggio and Joseph McCarthy) in this dazzlingly inventive drama about the challenges of being known, and of knowing yourself.

Monroe becomes the centre of David Mercatali's production, lending it a feminist bent. Her legacy, perhaps, is to leave an imprint on her gender – still out-influenced 60 years on......Mercatali's production never finds the requisite slipperiness. Since Max Dorey's suite is so flimsy and fake – its walls wobbling with every knock on the door, its window looking out onto the Arcola's brick wall – we're never allowed to forget that this is a fiction being performed 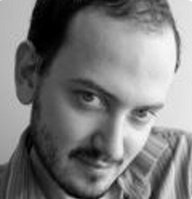 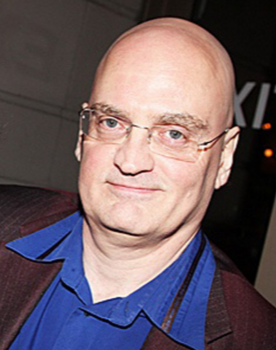