Rafi and Ami are about to meet their little sister’s boyfriend for the first time. Out of the blue, their mother arrives. Wura often shows up unannounced, and it’s never been a problem except this time, it is. Why doesn’t she know Brian exists?

For this close knit family, this secret has explosive consequences, one that forces the three sisters and their mother to face up to old hurts and unspoken tensions.

From director Femi Elufowoju jr (The Secret Lives of Baba Segi’s Wives) and writer Bim Adewunmi comes a new play about family, feuds and food, set in the heart of Dalston.

There are entertaining performances in Bim Adewunmi’s lively debut play

As a first play, Hoard displays all the fundamental aspects that announce Adewunmi as a refreshing and engaging new presence on the theatre scene

A love letter to British Nigerians of the diaspora

Not a bad debut for this journalist and blogger

As a play about the meanings of immigration and interior design, Hoard could do with more inner life 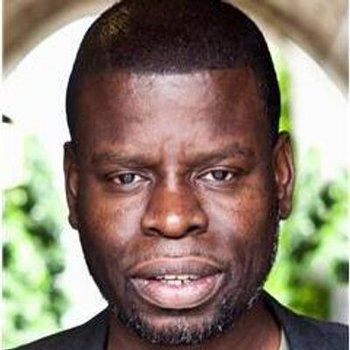 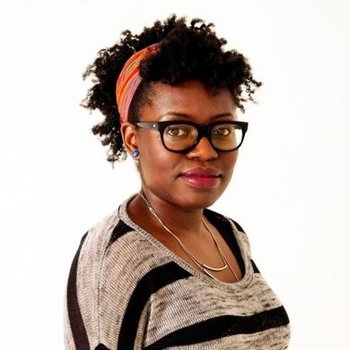