Hippolyte, the Prince of Athens and son of Theseus, is in love with the beautiful Aricie. But Aricie has devoted herself to the goddess Diane at her father’s command, and sworn herself to chastity. As the couple struggle to be together against the odds, Theseus’ wife Phaedra finds herself consumed by a forbidden passion for her stepson.

After the success of Lully’s Armide in 2017 and Cavalli’s Xerse in 2018, Ensemble OrQuesta return to Grimeborn

Performed in French with English surtitles. Accompanied by a baroque ensemble. 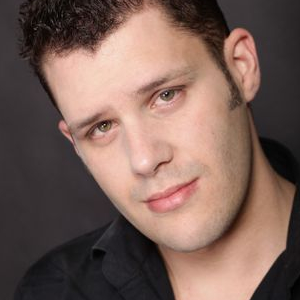 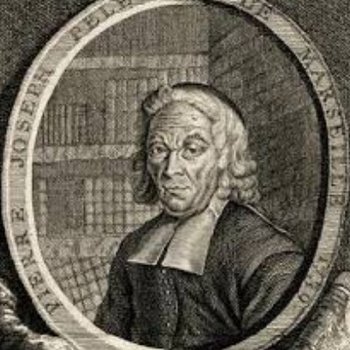 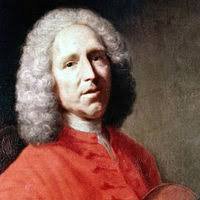 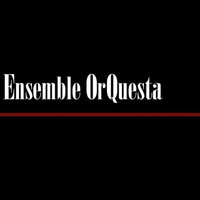