Greek is a riotous, contemporary retelling of the Oedipus myth, based on the verse play by Steven Berkoff (East, Decadence).

Mark-Anthony Turnage and Jonathan Moore’s groundbreaking and radical work sent shockwaves through the opera world when it premiered in 1988. The Sunday Times called it “riveting total theatre … a resounding, unanimous triumph”.

Now, on the thirtieth anniversary of his original staging, director Jonathan Moore brings his East End masterpiece home, in a brand new production for the Grimeborn Opera Festival.

Although its social message cuts less sharply than it did in 1988, this energetic revival of Greek still hits you in the ears and eyes and doesn’t let up

It’s dark, edgy, bloody, and disturbing. It isn’t for the faint-hearted

Turnage's Greek is that rare thing in opera: a dizzy broth of bruising language and scalding imagery 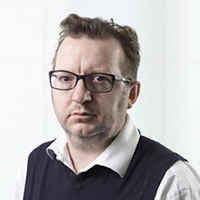 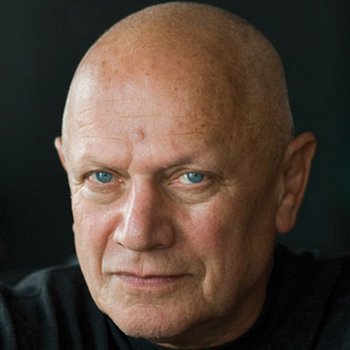