Russia’s revolutionary artists dreamt of tearing up the rulebook and realising a new world. But four years on from the Bolsheviks seizing power, a new rulebook is being enforced, and the new world is under threat. Do the Futurists have a future? And if so, what is it?

Poetry and passionate debate rings out in Dusty Hughes’ engrossing tale of artists in the aftermath of the Russian Revolution. As literary titans from Gorky to Mayakovsky grapple with the fallout, new dark lines are being drawn which threaten the freedom of the revolution as well as the very existence of those who celebrated its birth.

For this rare revival on the 100th anniversary of the Revolution, Tony Graham directs a talented ensemble cast from East 15 Acting School’s MFA International programme. 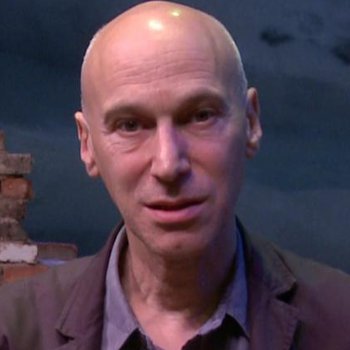 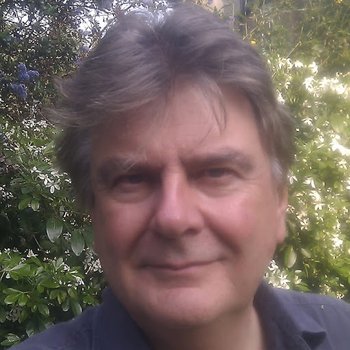