On the eve of one of the most important games of his career, Welsh rugby legend Gareth Thomas received a warning: The Sun newspaper was going to “out” him as gay.

This is the story of two Welsh names bruised, but not beaten, by media speculation: Gareth Thomas, 100 caps for Wales, now the world’s most prominent gay sportsman; and his hometown, Bridgend, itself a victim of intrusion following the deaths of several young residents.

Working with Gareth himself, and young people in Bridgend, two of the UK’s most exciting theatre companies – Out of Joint and National Theatre Wales – have teamed up to tell a great story about sport, politics, secrets, life and learning to be yourself. 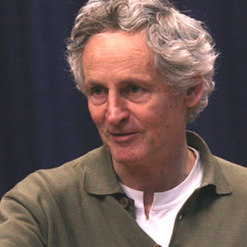 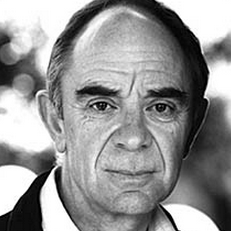 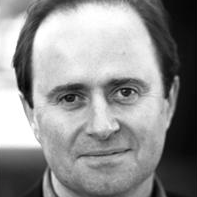 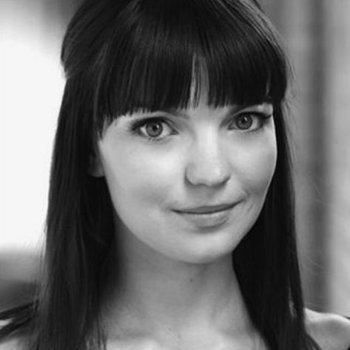 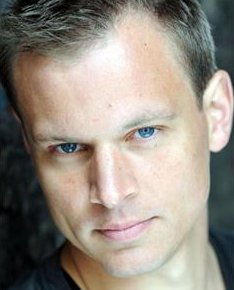 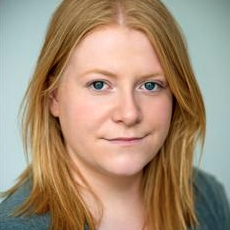 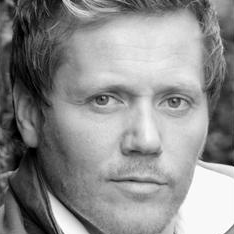 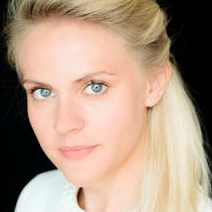