Funny. Tender. Moving. Looking down the barrel of her final fertile years, one modern woman goes on a comical quest to uncover the ifs, hows and crucially the whys of reproducing her genes.

Thinking outside the box in an effort to decide what to do with her own, eh, box, no stone is left unturned in this journey of extremes as she tries to figure out…

Should making a life for oneself involve making another?

Eggsistentialism is a comedic, autobiographical journey charting the madcap odyssey writer/performer Joanne Ryan embarked upon while trying to decide in her final fertile years whether or not to have a child.

A well written and honest performance that will make you stop and think, as well as laugh with joy.

Important...relatable...elevates a thoughtful personal piece into something more universally political. 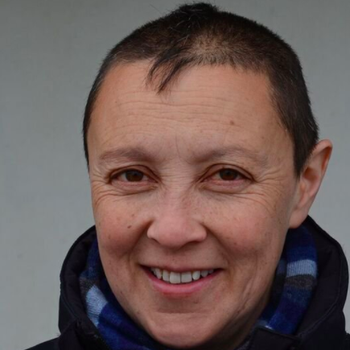 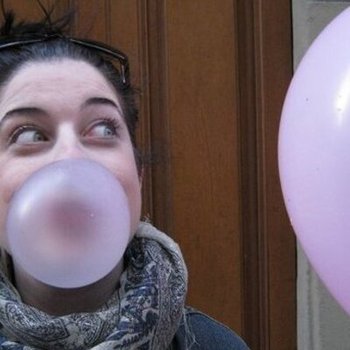