The story of the original rebel girl, told with passion, grit and triumphant joy 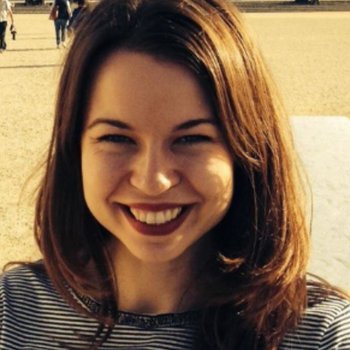 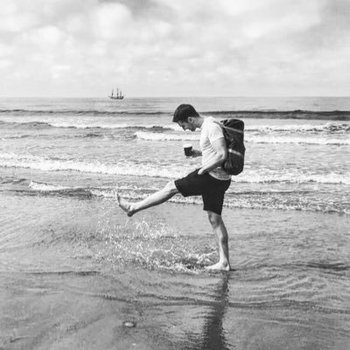 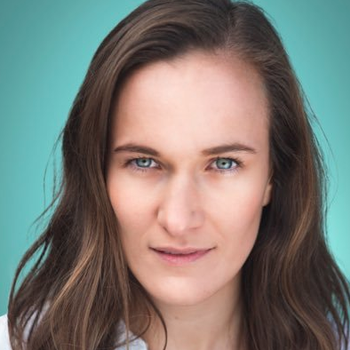 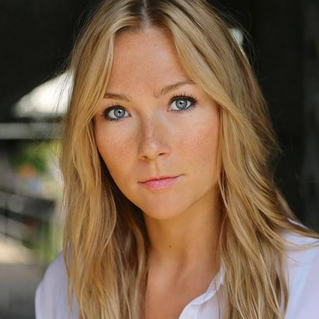 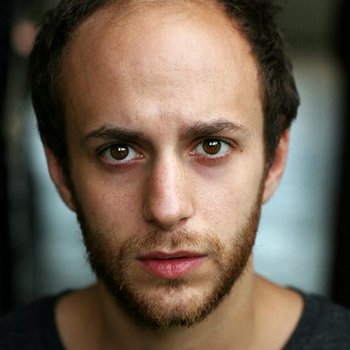