In the Dolomite mountains, a Princess suffers from a terrible and mysterious illness. Her loving father, the King, is desperate to save his child from the disease that killed her mother. When he encounters a charismatic Wild Woman in the forest, he discovers a potential cure – but the Princess must first embark on a series of magical trials which will push her to the limits of self-knowledge.

First shown to critical acclaim at Bury Court, Aurora strikes a powerful, contemporary chord through its depiction of spiritual awakening, sacrifice and love. 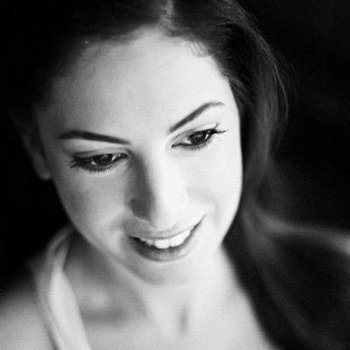 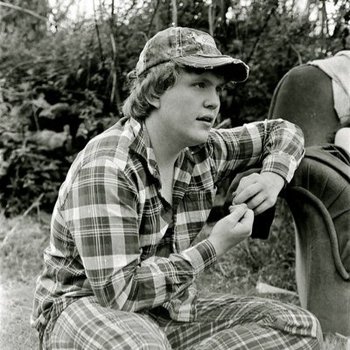 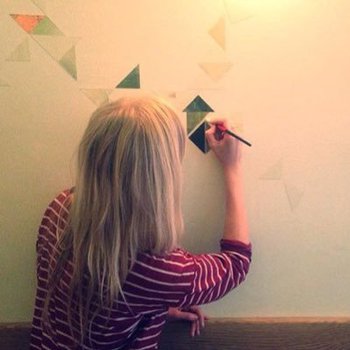 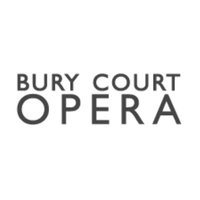 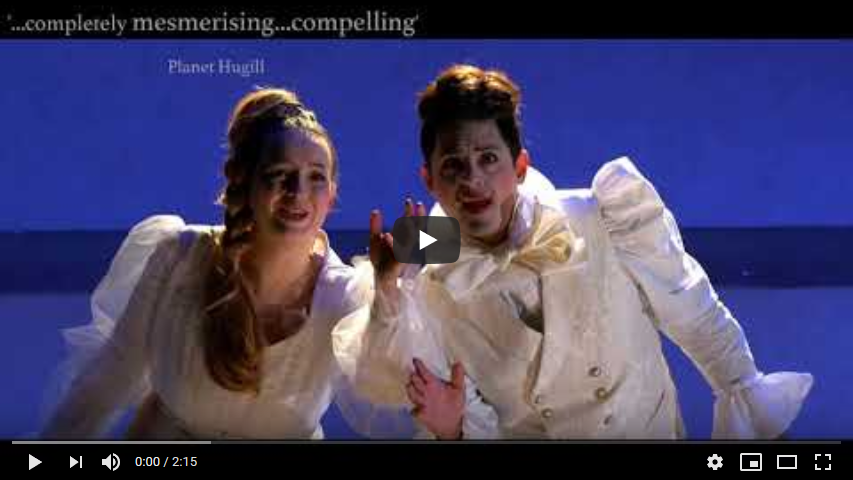