Syria, 2014. In the town of Kobane, there’s a siege as fierce as Stalingrad. ISIS, having steam-rollered through Iraq, are expecting to take the town easily. But the citizens have found a heroine: a crackshot sniper with 100 kills to her name. And she appears indestructible. She’s the legendary Angel of Kobane.

Inspired by an extraordinary true story, Angel is the critically-acclaimed new drama from playwright Henry Naylor. Following a sold-out run in Edinburgh, where it won a prestigious Fringe First award, it premieres in London for four weeks only. Michael Cabot (Marat Sade, Pera Palas) returns to Arcola to direct Avital Lvova in the title role.

A compelling story of success against adversity 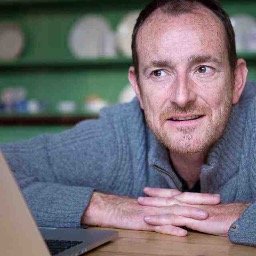 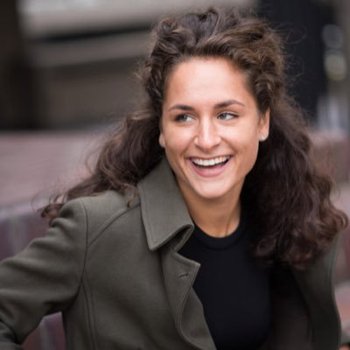