Africa is changing. Country by country, step by step. But for Guy and Kathleen, life on their ranch goes on, just as it has since their ancestors first claimed this land. Until a man from the new government arrives with a smile and a purchase order – but there’s more than just land at stake. Charles will do whatever it takes to restore the farm to the ‘native’ population.

A game of cat and mouse, claim and counter-claim, begins, with the heritage of an entire nation to play for. As truths are revealed and moralities questioned, are things ever more than simply black and white?

After Independence is an unflinching examination of land ownership, dispossession and justice in the postcolonial world. It is inspired by real events in Zimbabwe in 1998, when Tony Blair’s UK government withdrew all funding to support land reforms, provoking hundreds of war veterans to begin forcibly confiscating white-owned farms. 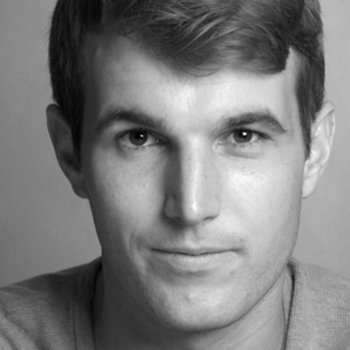 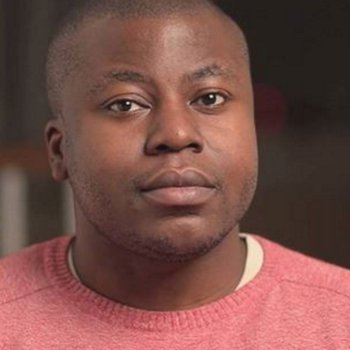 May Sumbwanyambe
Writer
Previous Next