A politically-charged tale of a drunken one-night stand, infused with stories of growing up in the turmoil of 1980s Israel.

A nuanced exploration of the politics of division, from internal checkpoints and separation walls to gender norms.

With the escalation in violence after Trump declared Jerusalem to be the Jewish capital; questions of antisemitism in the Labour Party; rising levels of awareness of the Palestinian cause and the negative feelings towards Israel that often accompany it — this performance feels very timely.

A work about Raz’s ethnicity, gender, racism, and the underlying fear that perpetuates it. Can we surmount divisions imposed by occupation? Can we go beyond the blame game and really see each other’s all too vulnerable humanity?

MY JERUSALEM was developed during 2019 as a WorksAhead commission with hÅb/Word of Warning/STUN + Contact in Manchester with Arts Council England's support, mentored by Peader Kirk.

Age Recommendation: 18+
Content warning: contains themes of child abuse and war that may upset some audiences 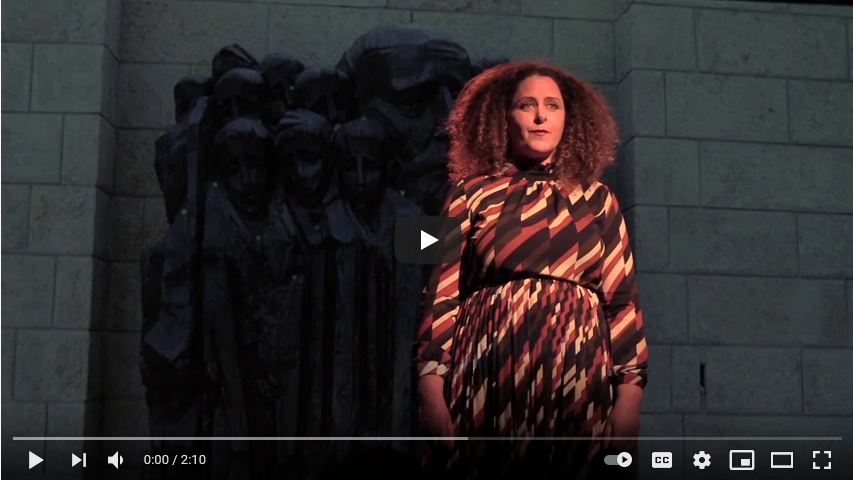