ILLEGALISED, from British-Romanian collective BÉZNĂ Theatre, is a journey through the Home Office’s human rights abuses against ‘the other’ that exposes the profit made from the illegalisation of human beings. 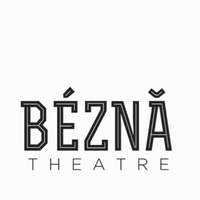