Wicked re-imagines the Land of Oz, creating a parallel universe to the familiar story of L. Frank Baum’s beloved characters from 'The Wonderful Wizard of Oz' - telling the incredible story of an unlikely but profound friendship between two young women.

Their extraordinary adventures in Oz will ultimately see them fulfil their destinies as Glinda The Good, and The Wicked Witch of the West.

We’ve all heard Dorothy’s side of the story, but what about the Wicked Witch of the West? This time, it’s Elphaba’s turn to try defying gravity in the award-winning, record-breaking, showstopping Wicked: The Musical.

Based on Gregory Maguire’s acclaimed 1995 novel, Wicked follows the unlikely friendship between Elphaba, the Wicked Witch of the West, and Galinda (Glinda, the Good Witch). The story begins long before the famous arrival of Dorothy when Elphaba and Glinda meet at university. As the two polar-opposite roommates bond despite their differences, the magical forces of Oz conspire around them to ensure that each girl finally meets her destiny.

Stephen Schwartz’s original music and lyrics — featuring smash hits like Defying Gravity, Popular, For Good, and The Wizard and I — won the Grammy for Best Musical Show Album in 2005. Internationally, the musical has won three Tony awards and seven Drama Desk awards, as well as being named the “Best Musical of the Decade” by Entertainment Weekly. Wicked: The Musical London One of the longest-running shows in the West End, the Oliver award-winning Wicked London recently celebrated its 6000th performance at The Apollo Victoria Theatre. The jaw-dropping spectacular has since been described by the BBC as “A major hit with audiences and critics alike” and “an amazing success”.

Stepping into the ruby slippers made famous by the likes of Idina Menzel and Kerry Ellis, Lucie Jones takes on the iconic role of Elphaba. First rising to fame on The X Factor UK, Jones has since gone on to enjoy a successful theatrical career, playing both Cosette and Fantine in Les Mis, Meat in We Will Rock You, Elle Woods in Legally Blonde, and Jenna in Waitress.

Helen Woolf reprises the role of Glinda, after playing the Good Witch on the Wicked UK & Ireland tour. Her previous roles include Mrs. Lambchop in Flat Stanley and Rachel in Friends: The Opera.

Rounding out the rest of the cast is Ryan Reid as Fiyero, Sophie-Louise Dann as Madame Morrible, Mark Curry as the Wizard of Oz, Carina Gillespie as Nessarose, Nicholas McClean as Boq, and Simeon Truby as Doctor Dillamond.

Wicked tickets are now available for all performances at The Apollo Victoria Theatre. 24 front row seats are made available every Wednesday at 10 am. All other tickets are available 24 hours a day.

Book now to experience the magic for yourself.

When is Wicked: The Musical London on?

Wicked takes place at The Apollo Victoria Theatre every Tuesday to Sunday at 7.30 pm with additional matinee performances at 2.30 pm every Wednesday, Saturday, and Sunday.

Who plays Elphaba and Glinda in Wicked: The Musical London?

Elphaba is currently played by Lucie Jones, with Glina played by Helen Woolf.

How long is Wicked: The Musical?

Can I get cheap Wicked tickets?

A remarkable kaleidoscope of magical shocks, surprises and sensations. Wicked works like a dream.

A thrilling theatrical experience with brains, heart and courage.

In a city of wonderful theatre and fabulocious musicals, this really is the most wonderful of them all 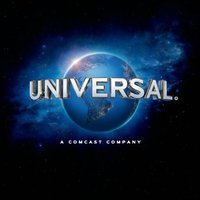 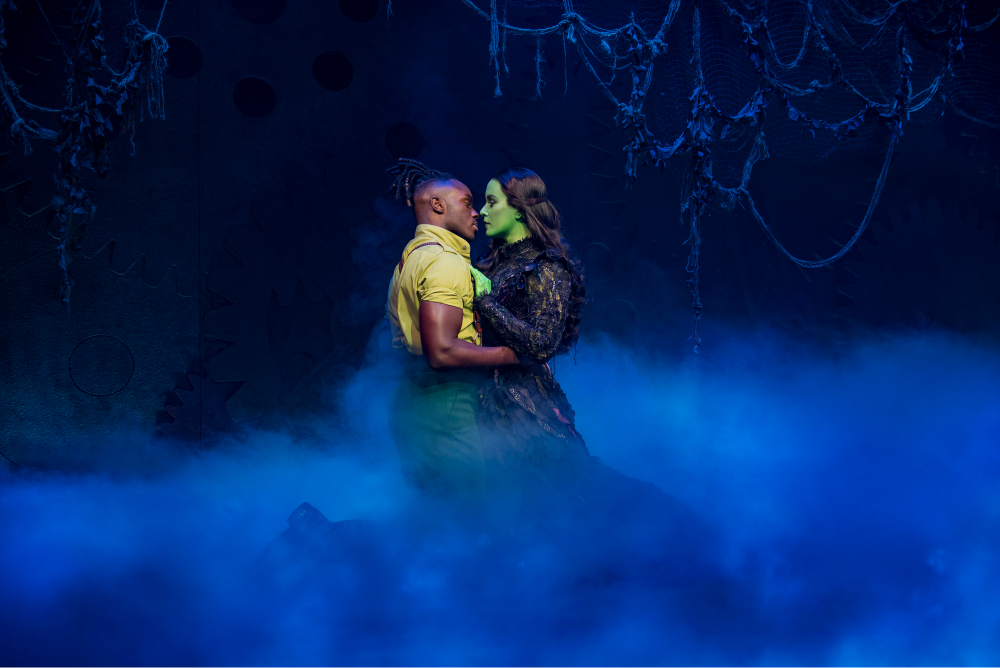