Making his West End debut, master storyteller and Hollywood star Byrne, will perform the show for a strictly limited season of just 14 performances.

The production opened at the Gaiety Theatre in Dublin in February this year where it sold out. It received enormous critical and public acclaim. Byrne was described as a “master of his craft” (Sunday Times), “captivating” (Financial Times) and the production as “storytelling at its simple best” (Business Post).

Byrne’s career as an actor, writer and director spanned both stage and screen. He has starred in over 80 films working with Hollywood’s great and good. His work on Broadway has seen him win multiple awards and nominations including a Golden Globe for his role in the television drama In Treatment.

As a young boy growing up on the outskirts of Dublin, Gabriel Byrne sought refuge in a world of imagination among the fields and hills near his home, at the edge of a rapidly encroaching city. Moving between sensual recollection of childhood in a now almost vanished Ireland and a commentary on stardom in Hollywood and on Broadway, he reflects on a life's journey.

By turns hilarious and heartbreaking, Walking with Ghosts is a lyrical homage to the people and landscapes that ultimately shape our destinies. 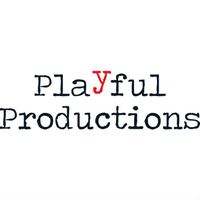 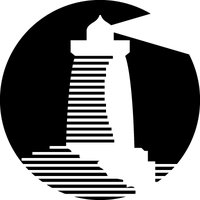 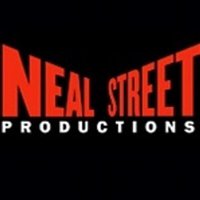 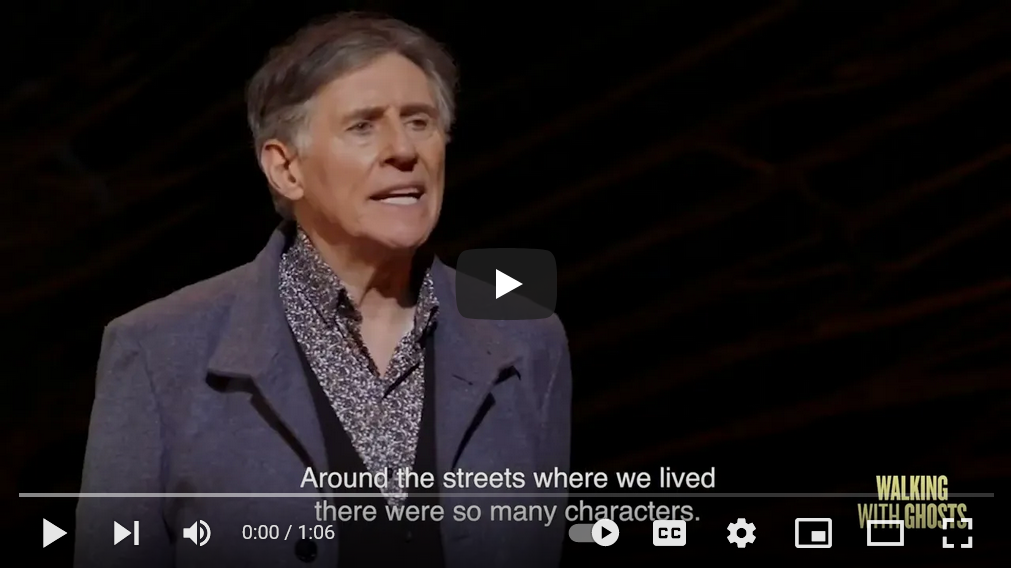