Based on L. P. Hartle’s 1953 novel, The Go-Between follows the story of elderly man, Leo Colston, who unintentionally unlocks memories of his past, which he had long since left behind. Snapshots of a particularly hot summer in 1900 appear, along with his days spent in Norfolk. When a young Leo spends the holidays with the family of his friend Marcus, he is plunged into an adult world of deceit and illicit passion. Leo becomes trapped in a doomed love affair between upper-class Marian and farmer Ted, acting as the go-between. Soon, he realises that this has shaped his life forever. 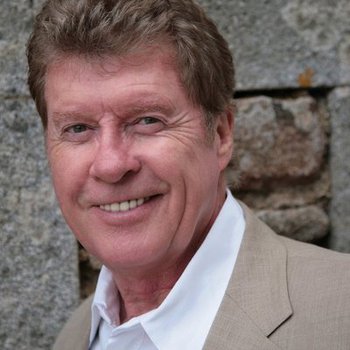 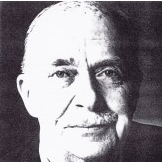 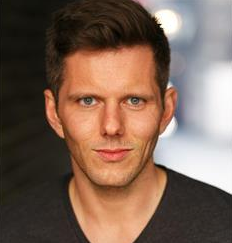 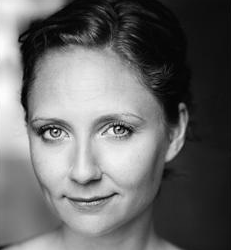 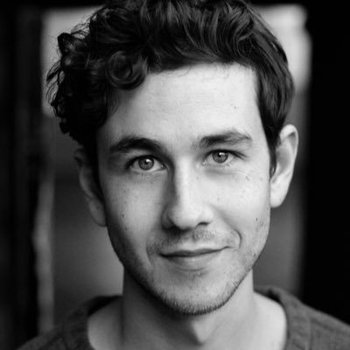 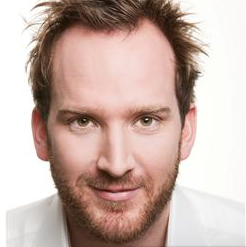 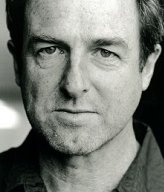 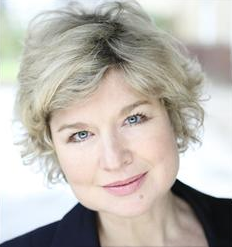 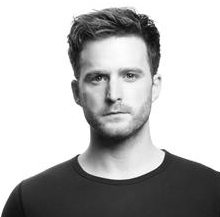 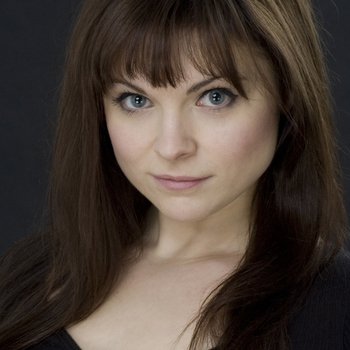