Based on CBBC show Operation Ouch!, which is now celebrating its fifth season, the production receives its UK premiere at the Apollo Theatre, giving audiences a chance to see the duo live on stage. Jam-packed with plenty of stunts, crazy experiments and fun facts, the doctors delve into the fascinating world of biology to show kids the amazing things human bodies can do!

Prepare to witness your favourite moments from the two-time BAFTA winning television show, as Dr Chris and Dr Xand ask the important questions – what does it look like inside Dr Xand’s head? Are bugs and germs good for you? What can you do with a month’s load of farts? How do we sneeze? And what exactly happens to food when you chow down?

A hilarious, fun and educational trip into science and silliness, Operation Ouch! Live on Stage is a must-see for families looking for something different this festive season. Playing a strictly limited season at London’s Apollo Theatre, gear up for some laughs from the nation’s favourite medical men! 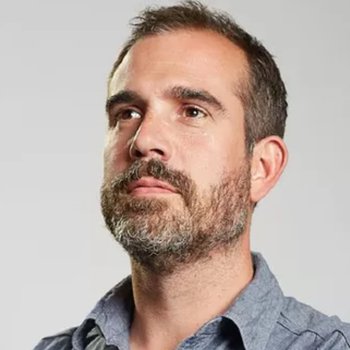 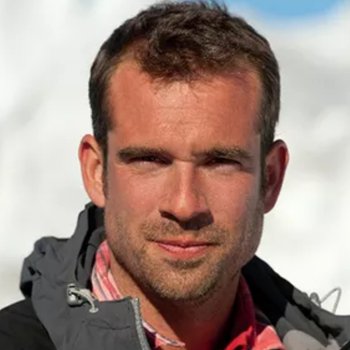