So it’s time to prepare yourselves for Horrible Histories live on stage with the smash hit production of Barmy Britain – Part Four!

Would you be shaken or stirred by Richard III? Mount a mutiny against King Henry VIII! See Mary Tudor knock the spots off Mary Queen of Scots! Will Queen Elizabeth I endure her terrible teeth? Would you be hanged by King James I for being a witch? Peep into the world of Samuel Pepys and help Georgian detectives find the headless man! Take a trip into the night with the night soil men and discover how to survive the first ever train ride!

After seven sensational years in the West End, Barmy Britain is back!

An hour of fun and silliness which children will love

This successful franchise now feels out of date

While Horrible Histories might tell silly stories in a slapstick fashion and a few crass jokes here and there, the show’s quintessential British humour left me smiling from ear to ear, proving the best children’s theatre is theatre that’s for adults too 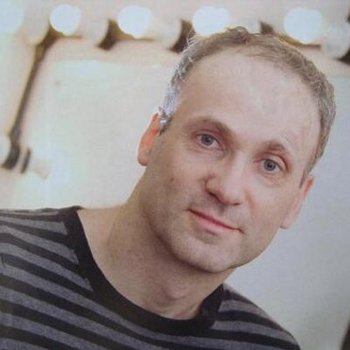 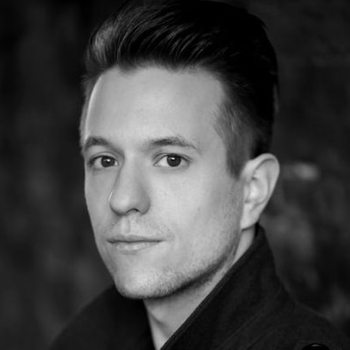