On a steamy night in Mississippi, a Southern family gather at their cotton plantation to celebrate Big Daddy’s birthday. The scorching heat is almost as oppressive as the lies they tell. Brick and Maggie dance round the secrets and sexual tensions that threaten to destroy their marriage. With the future of the family at stake, which version of the truth is real – and which will win out?

Sienna Miller stars as Maggie alongside Jack O’Connell as Brick. A return to the stage for director Benedict Andrews following his smash hit production of A Streetcar Named Desire. Tennessee Williams’ searing, poetic story of a family’s fight for survival is a twentieth century masterpiece.

One firework does not a crackling production make, and too often this show simply fails to ignite.

A blistering performance by Jack O’Connell.

Nice ideas and some moments of magic but it all adds up to an interesting mediocrity. 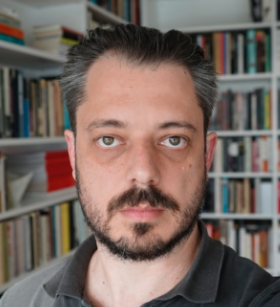 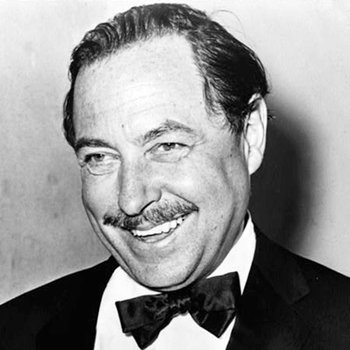 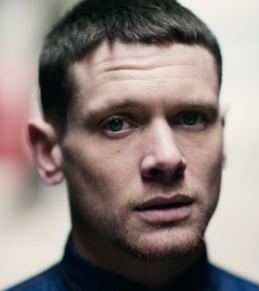 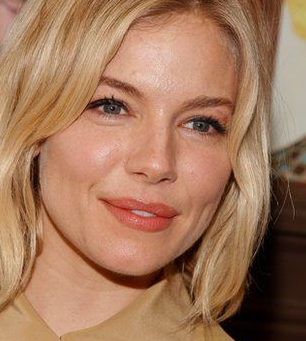