Lyn Gardner
13 June 2019  ·  Follow on Stagedoor
“Sue Townsend’s loveable, tormented and deliciously pompous teenager living on a 1980s housing estate gets a musical all of his own. Of course, he would probably prefer an opera (much classier), but Pippa Cleary and Jake Brunger’s musical is a pleasure and arrives in the West End via the Menier Chocolate Factory so I reckon it should be sharper but no less sweet than the version I saw in Leicester in 2015. Even then it was full of potential, had a cheesy retro appeal and was clearly a real labour of love. If its unpretentious charm survives the West End transfer then it will be audiences who are the winners.”

Best of the West End
4 April 2019  ·  Follow on Stagedoor
“Based on Sue Townsend's books about a lovable nerdy kid growing up in the 1980s, it’s great to see this hit musical getting a West End transfer. When it played at the Menier Chocolate Factory back in 2017, it got a clutch of four and five star reviews with critics praising its “smart jokes and even better songs.””

A timeless tale of teenage angst, family struggles and unrequited love, told through the eyes of tortured poet and misunderstood intellectual Adrian Mole. One of the most enduring comedy characters of all time, he’s the hapless, hilarious, spotty teenager who captured the zeitgeist of 1980s Britain.

With an infectious score and a script as sidesplittingly outrageous as the original novel, this critically acclaimed production brings Adrian’s story to life for a new generation of theatregoers.

The cast seem to be having a ball

An ageless blast from the past

An entertaining romp through teen awkwardness

The perfect summer holiday musical for the whole family!

A production that is full of pizzazz, but yet still has a charming roughness around the edges to it 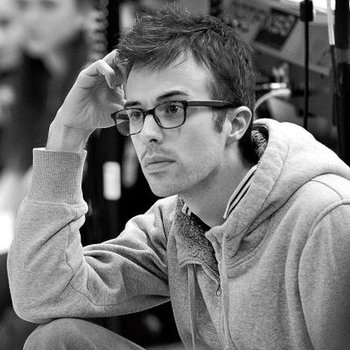 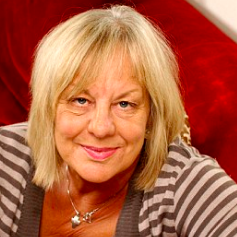 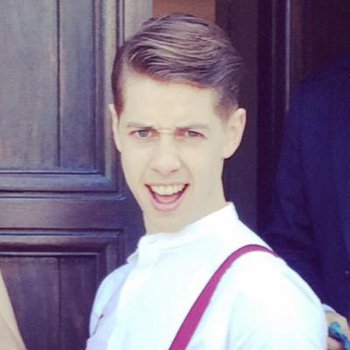 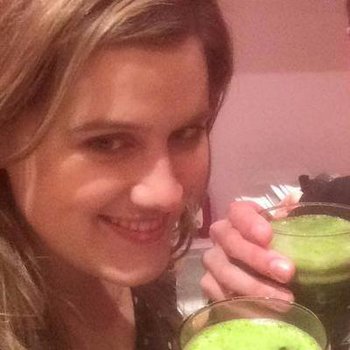 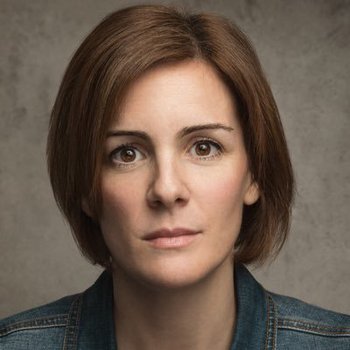 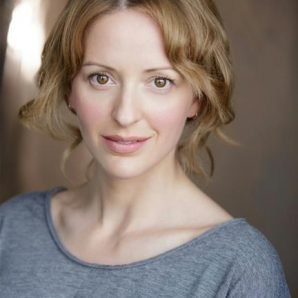 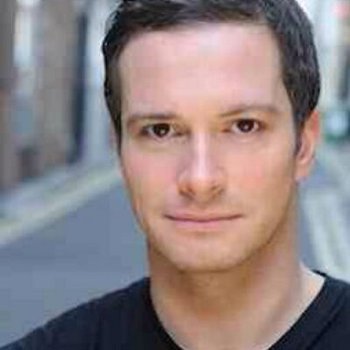 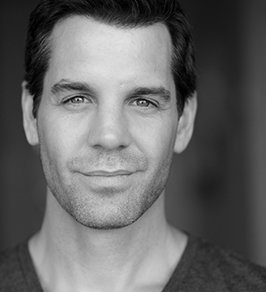 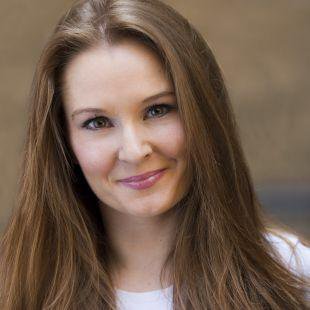 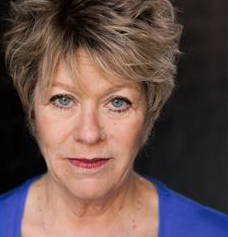