Written by award-winning playwright Joanna Murray Smith - who with Switzerland at Theatre Royal Bath and the upcoming production of Honour at Park Theatre will have three productions produced in the UK over the past year - Songs For Nobodies showcases Robinson’s astonishing talent for recreating the great singers of the past. Commissioned and directed by Simon Phillips (Priscilla Queen of the Desert - The Musical, Muriel’s Wedding, North By North West (Theatre Royal Bath) former Artistic Director of the Melbourne Theatre Company), her moving and uplifting performance has earned rave reviews across sold-out seasons, around the world.

On stage for 90 minutes accompanied by live musicians, her miraculous voice shifts from the smoky blues of Billie Holiday to the thrilling soprano of Maria Callas, via Garland, Cline and Piaf. With consummate ease, she breathes new life into the five legendary performers and the five ordinary women whose lives were changed by their brush with fame.

This one-woman parade of divas is a soulful triumph

A virtuoso celebration of five singing legends, as seen through encounters with their fans

Songs for Nobodies may be a bit of a slow-burner, but moments of sheer joy eclipse any reservations. As a performer, Robinson excels in her vocal talent and is sure to deliver a glorious homage to many of the great voices that are sadly no longer with us

As far from a tribute act as you can imagine, it has been beautifully written

A delight of an evening; entertaining monologues interspersed with powerfully performed songs

There is no mistaking her ability and talent but Songs For Nobodies is all a bit too clean, too perfect, for us to really be touched

Most definitely worth seeing. It celebrates music, women, and history in a tasteful evening which will have your ears ringing with the classics 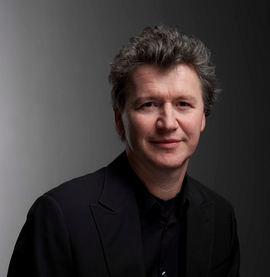 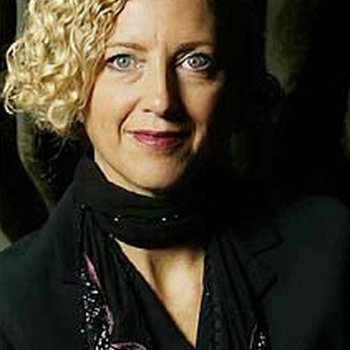 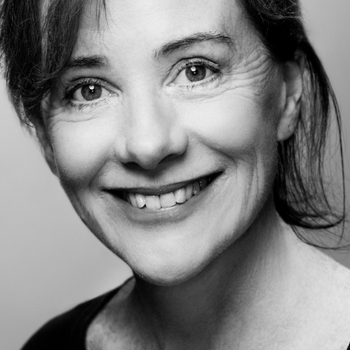