The National Youth Theatre REP Company invite you into the world of Victorian England, where civilised society meets seedy Soho for a thrilling new adaptation of Jekyll and Hyde from award-winning playwright Evan Placey (Consensual, Girls Like That)

Directed by Roy Alexander Weise (Mountaintop, JMK 2016 Winner), this classic tale of secrets, deceit and revenge will be brought to life by some of Britain’s most exciting emerging talent on one the West End’s most historic stages. 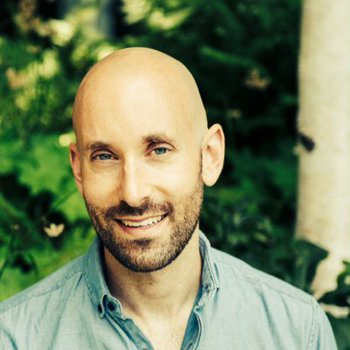 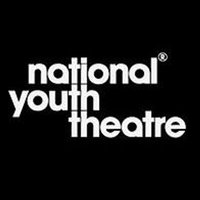