Lyn Gardner
2 May 2022  ·  Follow on Stagedoor
“Beth Steel is the real deal, a writer with working class roots who can turn her hand to the epic and the intimate. She’s been a mite overlooked so it’s good to see the Almeida giving house room to this new play—delayed by the pandemic— which covers five decades of life and death in the Webster family, a Nottinghamshire mining family, and how the past impinges on the present. Set against a changing industrial landscape, the play is directed by Blanche McIntyre and stars the wonderful Anne-Marie Duff as the family matriarch. It’s inspired by the Oresteia so it could be bloody.”

Blanche McIntyre (Hymn) directs the world premiere of Beth Steel’s revelatory new play which spans five decades of the lives, and deaths, of the Webster family.

Inside their home, set against the ever-changing industrial landscape of working-class Britain, some chase dreams of a brighter future and others are haunted by the nightmares of the past.

Olivier and BAFTA Award-nominated actor Anne-Marie Duff (His Dark Materials, Sex Education) returns to the Almeida to lead the cast as the Webster family matriarch.

Beth Steel won Most Promising Playwright at the Evening Standard Theatre Awards. Both The House of Shades and Wonderland were shortlisted for The Susan Smith Blackburn Prize.

The House of Shades is a recipient of an Edgerton Foundation New Play Award.

An astonishing ensemble of actors

Anne-Marie Duff is on spectacular form

A truly great performance in an unruly yet riveting play

Intensity is too pale a word for Anne-Marie Duff

It’s a work of real ambition 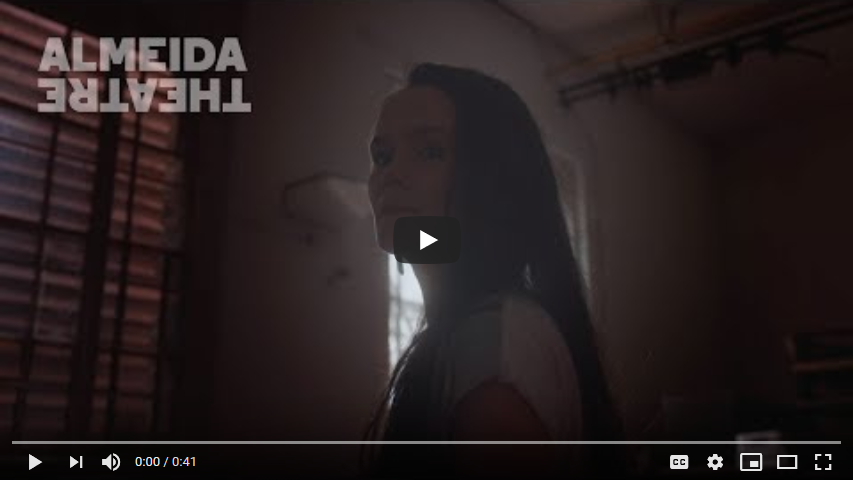