Feels like it could have been written last week

Emily Berrington, best known from Channel Four’s Humans, brings a wounded seriousness to the central role of Helen, trapped by convention yet relentlessly wondering whether she can speak up for herself

Machinal remains here more a play to admire and wonder at than a revelatory insight into a woman's desperate soul. It is chilly as well as dazzling 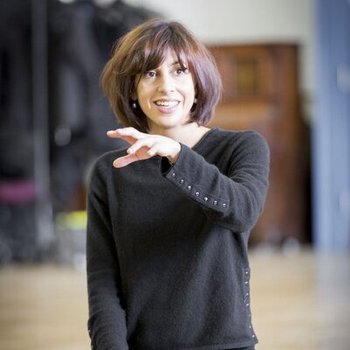 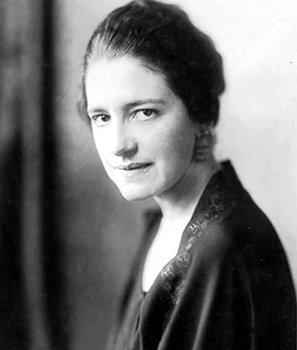 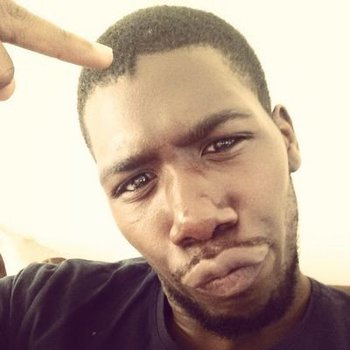 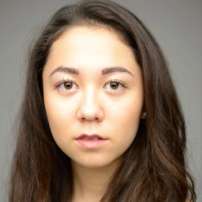 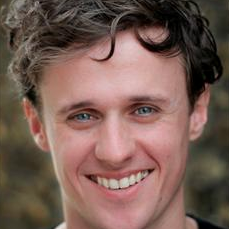 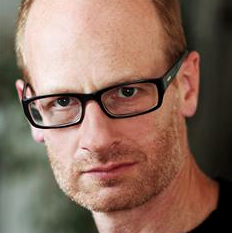 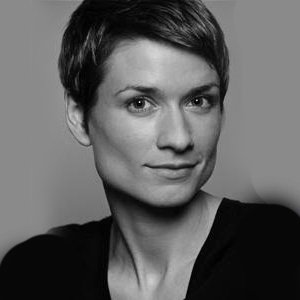 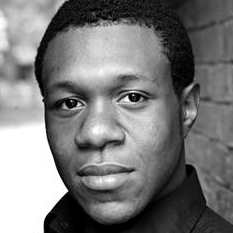 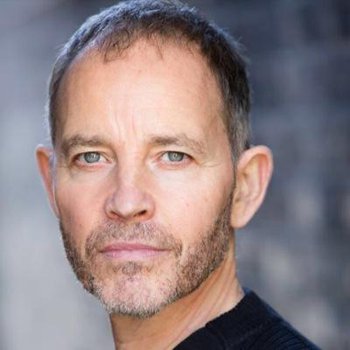 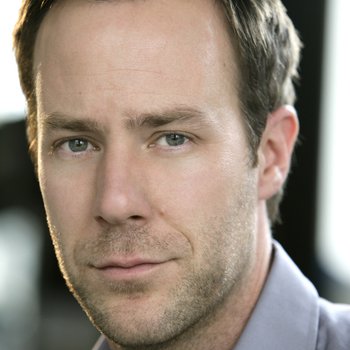 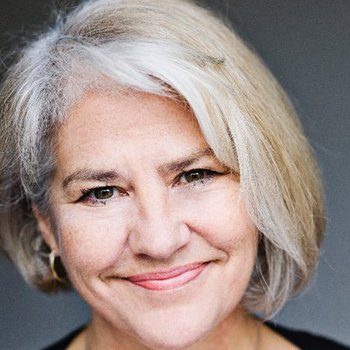 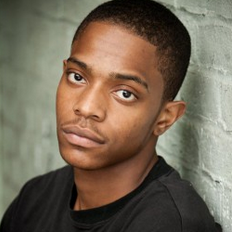 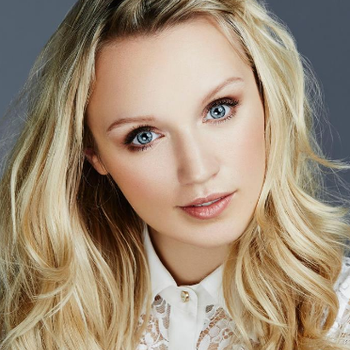 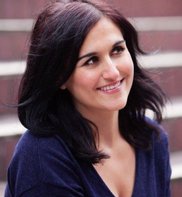