Created by the Almeida Young Company and written by Molly Taylor, Cacophony tells the story of a young woman’s rise to fame after speaking up at a protest outside a controversial rape trial.

Weaving a complex web of fame and shame, Cacophony explores the power social media has to liberate brave new voices and, just as quickly, bring them crashing to earth. Inspired by the ideas in Jon Ronson’s book, 'So You Think You’ve Been Publicly Shamed'. 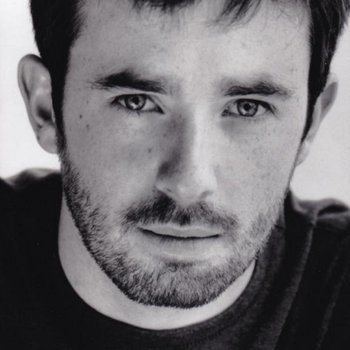 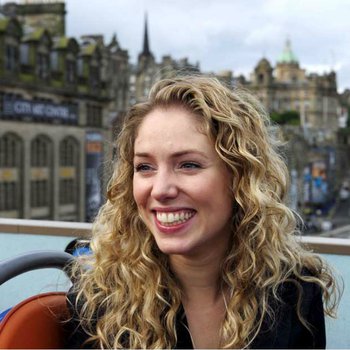 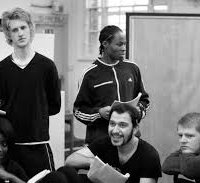