Lyn Gardner
30 January 2020  ·  Follow on Stagedoor
“Set in the garden of a stately pile, Mike Bartlett’s play returns to the Almeida after a previous highly acclaimed run in 2017. It may have missed coinciding with our exit from The European Union by just a few days, but that won’t detract from the way it interrogates notions of belonging British identity, and indeed Brexit itself even though you will never hear the word said. Many of the original cast are back on board for Rupert Goold’s revival with Victoria Hamilton (who won Best Actress at the Critics Circle awards for the role) reprising her turn as Audrey, a middle-aged woman who has made money and moves to the Oxfordshire country pile she knew as a child.”

This is our little piece of the world, and we’re allowed to do with it, exactly as we like. Yes?

In the ruins of a garden in rural England.
In a house which was once a home.
A woman searches for seeds of hope.

Victoria Hamilton (The Crown) reprises her “extraordinary” (The Times) performance, for which she won Best Actress at the 2018 Critics’ Circle Awards.

Albion Digs Up The Brexit Debate

More rewarding and resonant than ever

An incisive and unforgettable allegory of our divided nation

Revived by Rupert Goold just over two years after its premiere, this subtle drama has grown with new meaning

Hamilton’s Audrey is captivating and hilarious, that particular well-off mix of frightfully polite and unbelievably rude

Albion is witty, surprising and important 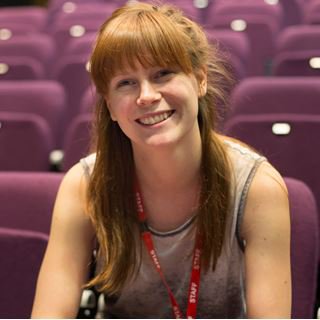 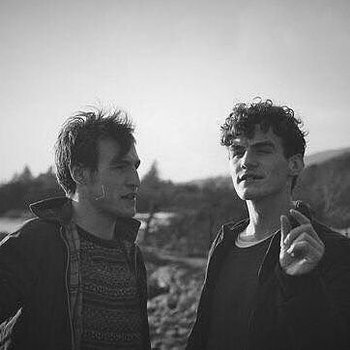 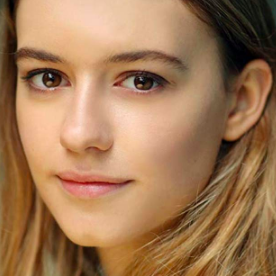 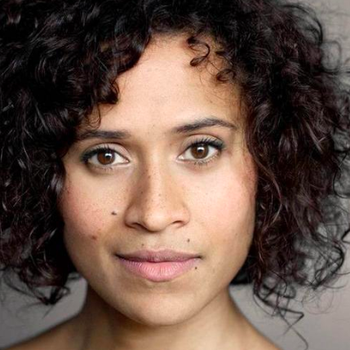 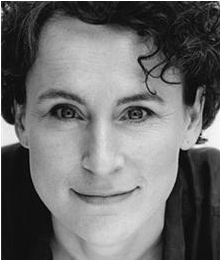 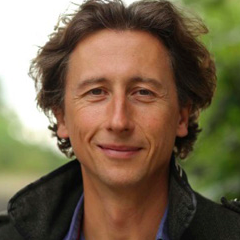 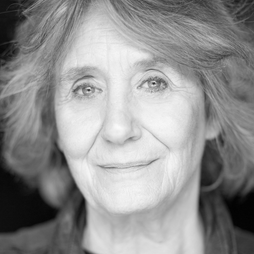 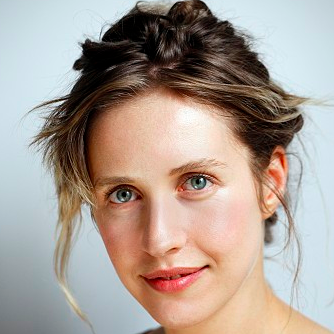 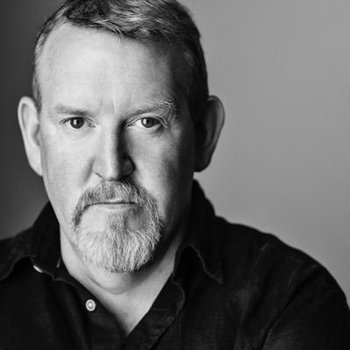 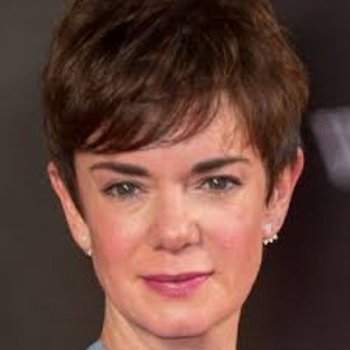 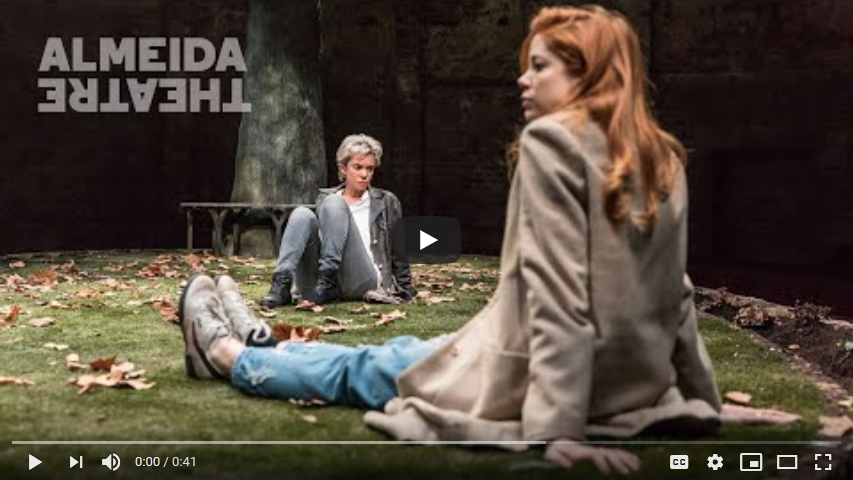