Welcome to Hill Valley! Take an electrifying ride back in time as the 1985 blockbuster film and pop culture phenomenon arrives in London’s West End as a groundbreaking new musical adventure!

When Marty McFly finds himself transported back to 1955 in a time machine built by the eccentric scientist Doc Brown, he accidentally changes the course of history. Now he’s in a race against time to fix the present, escape the past and send himself… back to the future.

Adapting this iconic story for the stage are the movie’s creators Bob Gale (Back to the Future trilogy) and Robert Zemeckis (Forrest Gump). The production features original music by multi-Grammy winners Alan Silvestri (Avengers: Endgame) and Glen Ballard (Michael Jackson’s Man in the Mirror), alongside hit songs from the movie including The Power of Love, Johnny B. Goode, Earth Angel and Back in Time.

When BACK TO THE FUTURE: THE MUSICAL hits 88mph, you’re gonna see some serious… entertainment.

A near-seamless slice of escapist entertainment

The car's the star in this feelgood triumph

Must-see nostalgia trip for fans of the original film

The kids are gonna love it

The show blazes its way onto the Strand

For many fans of the movie, the show will provide all the familiar ingredients they hoped for

Great Scott! The DeLorean is amazing, but this bombastic musical of the classic film is A Lot

The car’s the star

** COVID SAFETY - Book with confidence, customers can exchange their tickets free of charge up to 24 hours prior to the performance.
Runtime: 2 hrs 40 mins 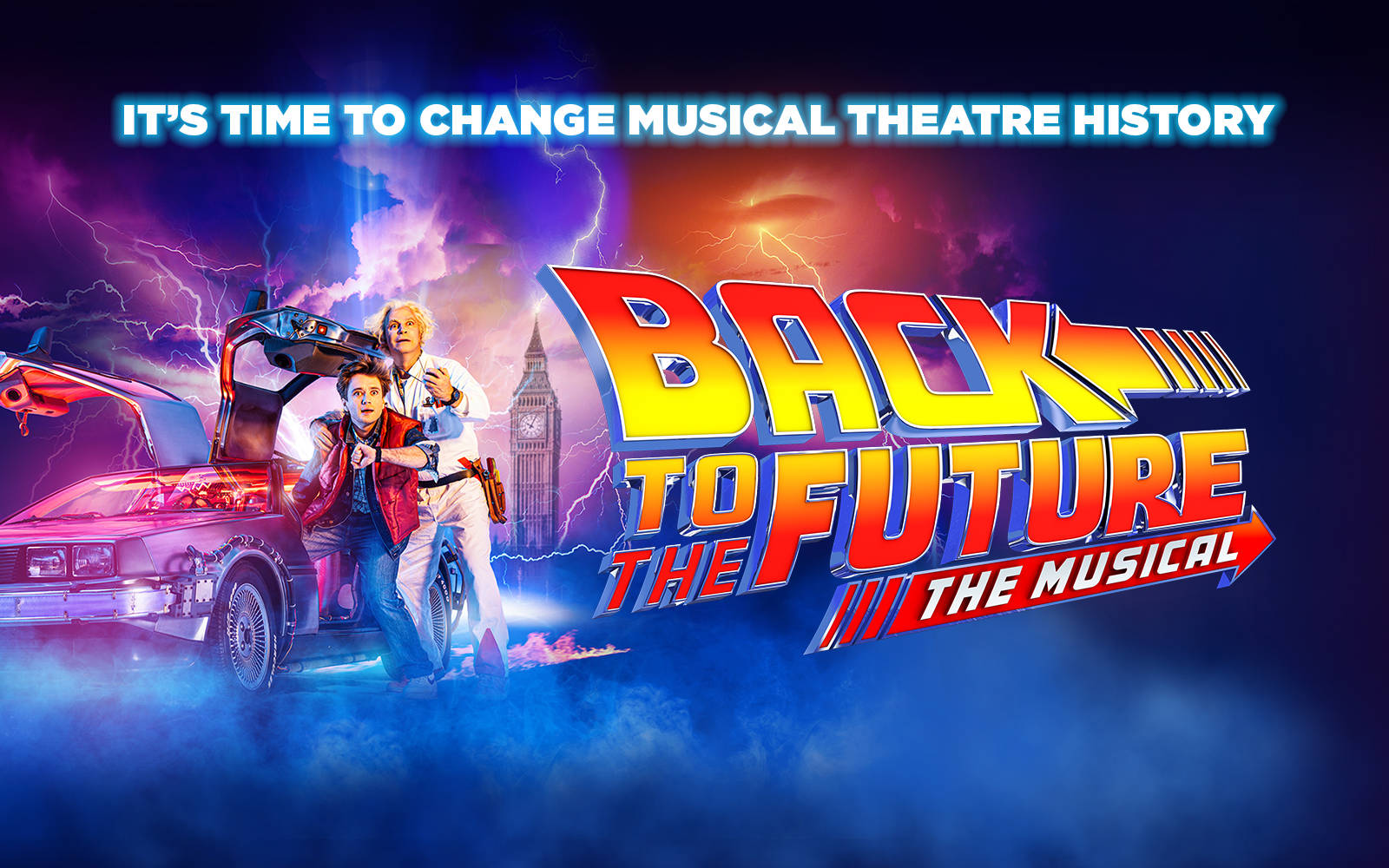