Thomas wakes up surprised and naked in a young man’s bed, and memories of last night’s one-night-stand come flooding back.

When the boy’s mother joins them for breakfast – in bed! – it’s just the first sign that this is a family that doesn’t do privacy. Or, it turns out, goodbyes…

Sweet, sexy and gloriously silly, The Morning After is a sunny comedy for winter, written by Peter Quilter whose play End of the Rainbow was adapted into the recent hit film Judy. It is directed by Andrew Beckett, whose previous shows include Above The Stag’s pantomimes, Boom Bang-A-Bang and Offie Award-winning production of Grindr: The Opera.

A fluffy but fun bedroom comedy

Andrew Beckett directs a performance which is certainly colourful, and garishly so 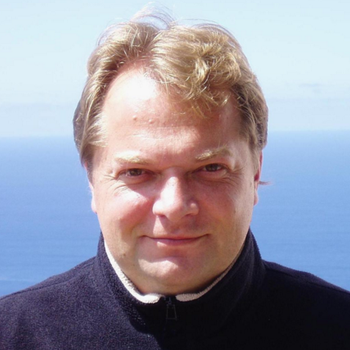 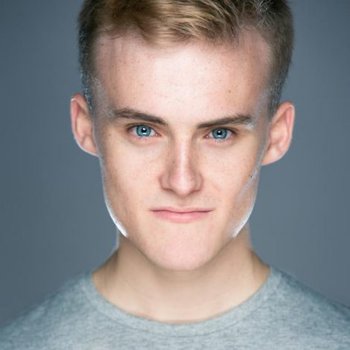 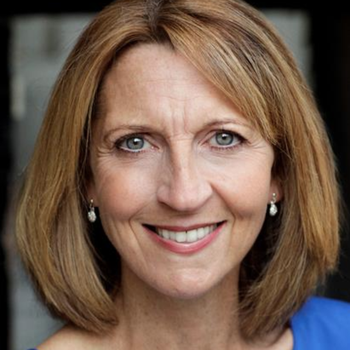 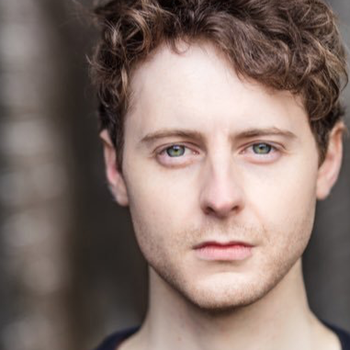