Post-Armageddon in a England of the near future, a merry band of surviving dysfunctional queers take over the television station and recreate, in excruciatingly diva driven pastiche, their all time favourite TV programme ‘Club Queereteria’ broadcast live from the ruins of a infamous cruising club.

With deft wordplay, the berserk comedy mayhem of ‘Queereteria TV’ unravels into an indictment of the ever trashier direction that stupefying entertainment can take in order to subjugate and control the masses.

Talentless ego-manic stars pass off various shades of sheer filth and deliberate trash as enervating entertainment! Andy Bell (Erasure) as Torsten, is the state sanctioned entertainer who though initially sedated so as to not outshine the pathological narcissist ‘all round entertainer’, Lady Domina Bizarre, gradually remembers and celebrates his elongated, semi-immortal life through song. He pays emotional tribute to past times, dead lovers and present friends and homage to the cruising Club Queereteria where he worked as a cabaret turn and met most of them. Defiant to the end, Torsten is a force to re-unite adversaries through love, loyalty and song and by looking to a future beyond the endless reductive tabloid TV ‘trashmissions’ that all citizens are required, by law, to watch at all times!

The theatre show ties in with the release of Andy Bell’s all new solo album ‘Torsten In Queereteria’, out on April 12th on CD and download. 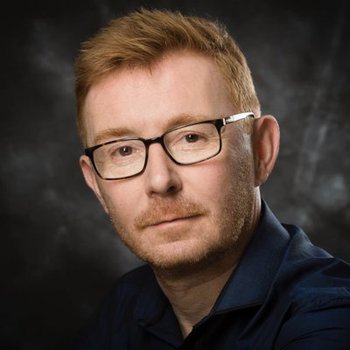 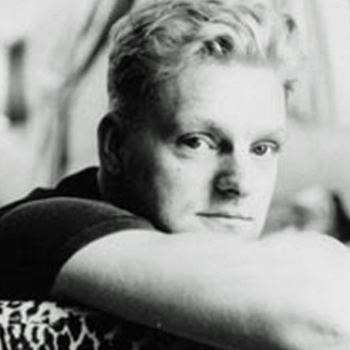