Freddie is engaged to Simon, but on his way home from his stag do he falls in love with what he believes is a beautiful young man in a window. But the young man is really a doll, its movements mischievously controlled by the strange Dr C.

William Spencer choreographed Above The Stag’s productions of Queereteria TV and [title of show]. Aaron Clingham is an award-winning musical director who has looked after the music for many shows at Above The Stag Theatre and at venues across London. He arranged the music for Mother Goose Cracks One Out, Grindr: The Opera and Romance/Romance 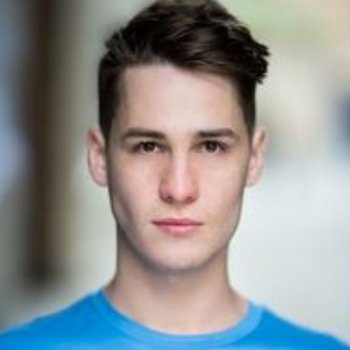 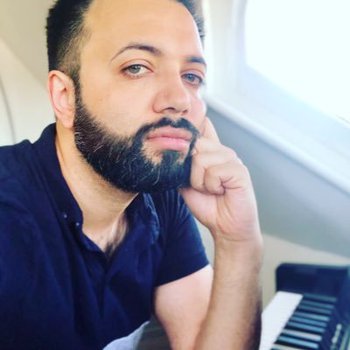 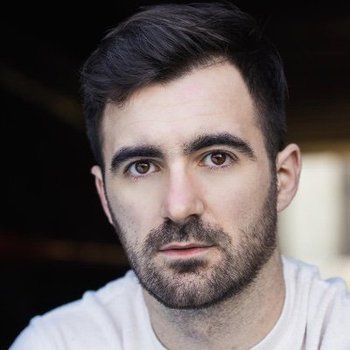 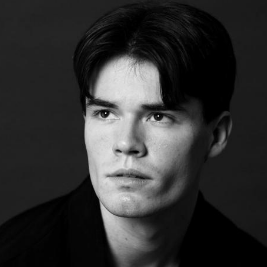 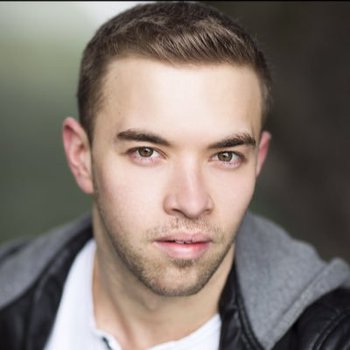 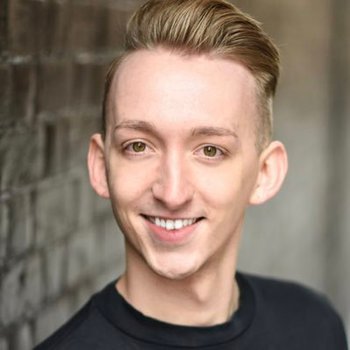